RedCowboy said:
Ok, In the projector they are not pushed as hard as we push them and as they wear down to half brightness at 20,000 hours the projector can up the power, but running close to the fold back it's safer to power each diode independently so if 1 is weak or a slightly lower resistance it wont draw too much power. 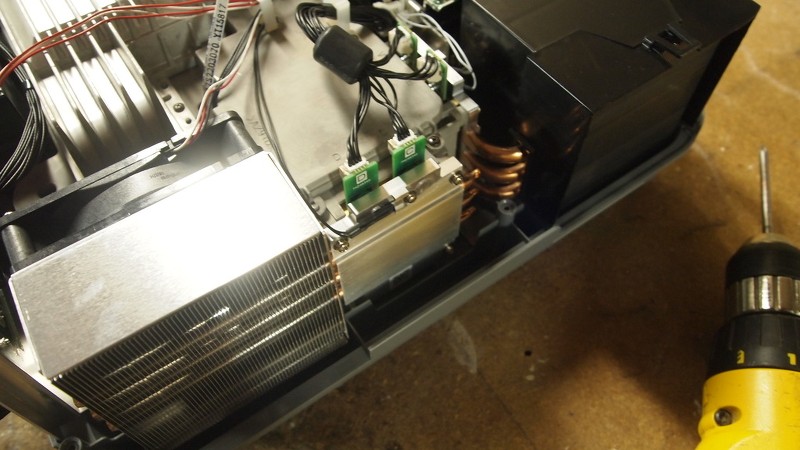 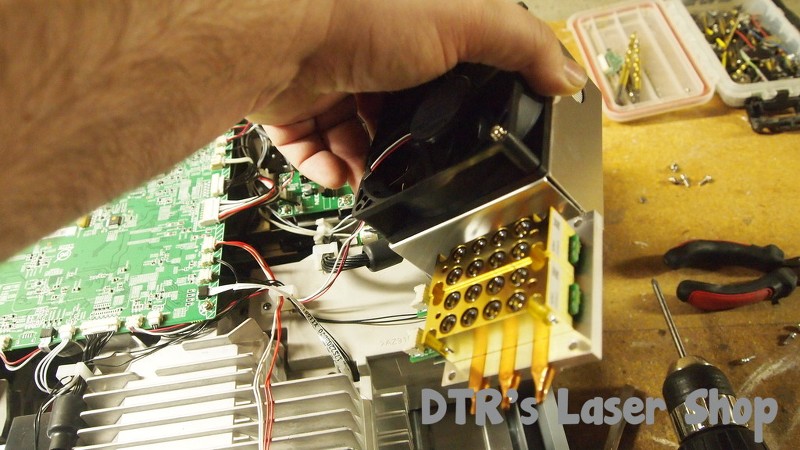 What projector is that? Is there a thread for it?

What member is that? Is there a post by him? Hi Mr. Spaz

crazyspaz said:
What projector is that? Is there a thread for it?
Click to expand...

Crazy, your not likely to get an answer to that question... believe me ive tried XD

Your better off pmming him or dtr or someone else. I think its because we want to avoid lawsuits against our forum.

Pman said:
What member is that? Is there a post by him? Hi Mr. Spaz
Click to expand...


joeybab3 said:
Crazy, your not likely to get an answer to that question... believe me ive tried XD

Your better off pmming him or dtr or someone else. I think its because we want to avoid lawsuits against our forum.
Click to expand...

No, it has nothing to do with anything legal- strictly money related.

I did not intend to cause any trouble what so ever, I just find the pic very interesting, and as it was already publicly posted I don't see how talking about it generically would hurt.

I do not profit from re sharing things of interest, I can tell you that it's my strong belief that our friend took one for the team as the cost of this unit will never be recovered in parts.

It is however quite interesting to look at.