I've got a pretty cool laser up for sale today, a multiline HeNe that I bought about a year ago.

I hate to let it go but it mostly just sits around in a box all day and I have no real use for it. 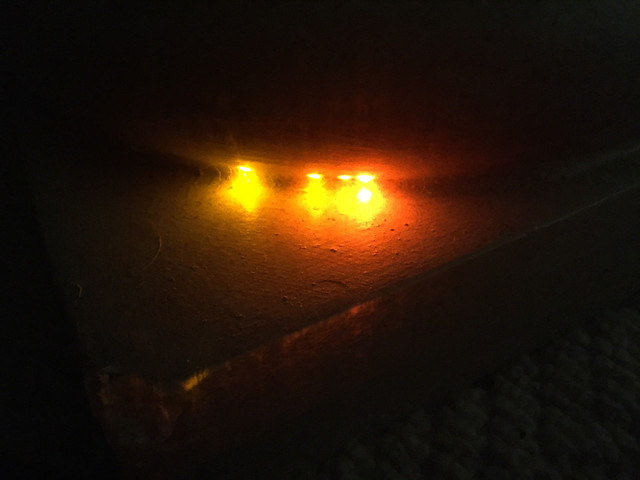 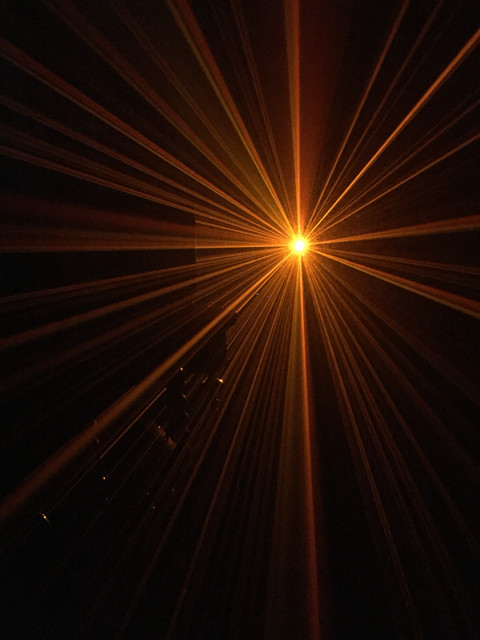 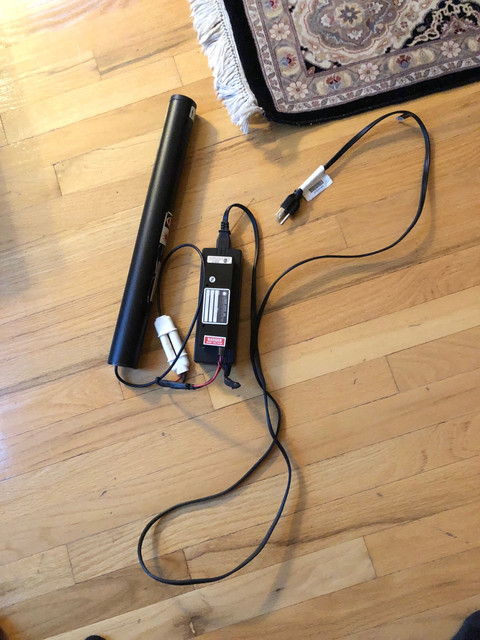 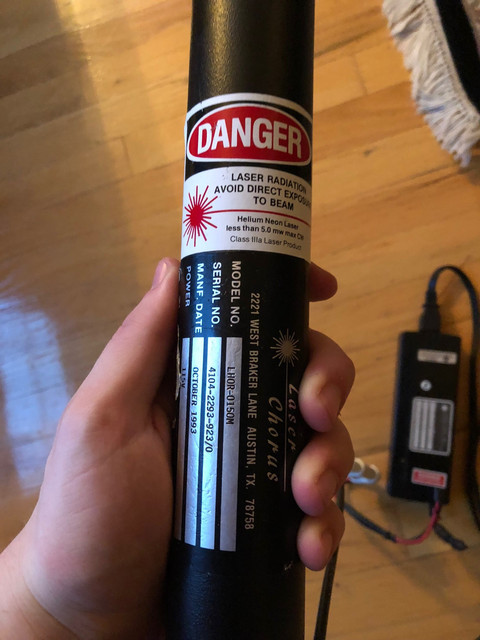 No real use is the problem with these things - they're great lasers but practical application is nearly zero unless someone wanted those other HeNe spectral lines for a specific reason (not that i can think of one).

Upside it's that you got a complete working system with power supply there, so it could be good for collectors. It's not really that old, but perhaps there is some good story about what purpose this laser was built and used for?

Nice colour, but out of my possibility...

Goodluck with your sale Sta!

If I could afford this, I certainly would like to replace the one I owned that passed away. You’ll be hearing from me.

bloompyle said:
If I could afford this, I certainly would like to replace the one I owned that passed away. You’ll be hearing from me.
Click to expand...

Bloompyle, I wondered if you would be in the mix Especially with the extra lines in in it. - Just a lot less power than your old one if I remember correctly!

I still have mine, Carefully stashed away from the other HeNe lasers. I get it out once in a while. But, about the only way to see a tangerine orange.

Not many of these around. Anyone who has looked for one knows they are few, far between and always pricey.

Yeah, which is unfortunate. I love the orange HeNe laser, but it never really took off. It's useful for spectral references and certain types of alignment, but the other HeNe lines generally do just as well. Yellow kinda supplanted it when it started to be made in bulk for much of it's uses and alignment was mostly used by red and green now, so with fewer and fewer uses it basically just disappeared. Some old laser projectors and microscopse used HeNes and little teeny argons, but those numbers are very few. I have a couple of the little 6" oranges that would've went in the little self enclosed units that look like the novette from uniphase. I have an SRR-810, and I've seen a green version. but I've yet to see a orange or yellow fully assembled, despite knowing they existed at one point, even if only briefly-perhaps as a custom request. Of course, that was back before Melles Griot wasn’t run by bean counters and instead offered pretty much anything you could imagine from a HeNe standpoint.

I hope you'll find collector to buy this laser and perhaps have it on display once in while, since it's a complete working system.

Given it's 1993 vintage it could be sort of and end-of-era item which could make it valuable to the right buyer, despite having nearly no practical application these days (other than looking pretty).

Bump. This laser is still for sale.

Congrats on your sale, Sta, a great addition to anyone's collection!

LSRFAQ said:
Does it have the faint 609 line?
Click to expand...

I'm the one who bought this beauty and yeah it does have the 609nm line. It's faint and it goes in and out, but it's there.

TheGreaterWatt said:
I'm the one who bought this beauty and yeah it does have the 609nm line. It's faint and it goes in and out, but it's there.
Click to expand...