RA_pierce, you shouldn't feel like an amateur. The three photos posted are quite good. Composition is quite excellent in the first one. I'd not bother with the 50mm focal length on a 60D, but the 85mm 1.8 is legendary lens and great value. Though it all depends what you like to shoot.
Last edited: May 23, 2011

Took these the other day. First I thought the rendering distance was too short, checked Brain:\Settings\Settings.ini but it was OK.

Then I grabbed a camera and took those.
Warning, those three are uncropped and unscaled 10.0MPix each, 17.7 MB combined. Dial up users beware. And get a better internet connection, for Christ's sakes.

I actually majored in photography when I was in college (but have never done it for a living) but still take pics as a hobby (speaking of professional ability some of you who have posted here have work that is of a professional level of skill IMO).

This is one of my faves, taken many years ago with an old-school film SLR of a POV of the Goliath rollercoaster at Six Flags Magic Mountain (it was taken on a day the park was closed and I was working there, otherwise amusement parks prohibit people from taking pictures on rides):

Here's some nasty bugs (or rather, arachnids, to be technical) for you bug-haters out there!

These spiders pounce on their prey and don't spin webs so it's pretty tough to try and take pics of them w/o catching them and confining them first, especially since I caught this particular spider in my basement!

You all have some great pieces on here, but I have to give some special mention.

BuildAbluraylaser: The coloration on that raven is amazing. And as a side note: I'm trying to find someone with a hatchling for a pet.

Eudaimonium: Those raining shots with the barn/shed are great; I especially love the lighting!

DiRollin: Such creativity, and you do some really awesome editing!

ReNNo: That is impressive, especially for the camera you're using!

rhd: Are those HDR?

And now a few of my own: (That's me in the last pic, with my car stage left) 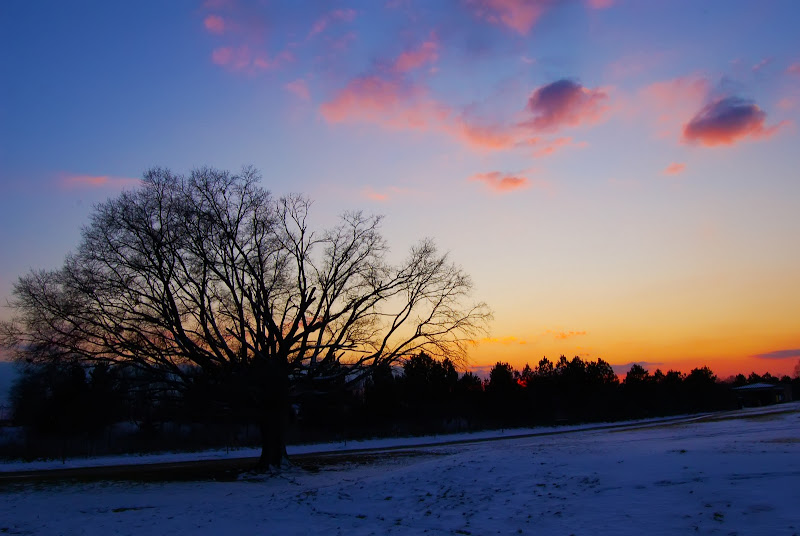 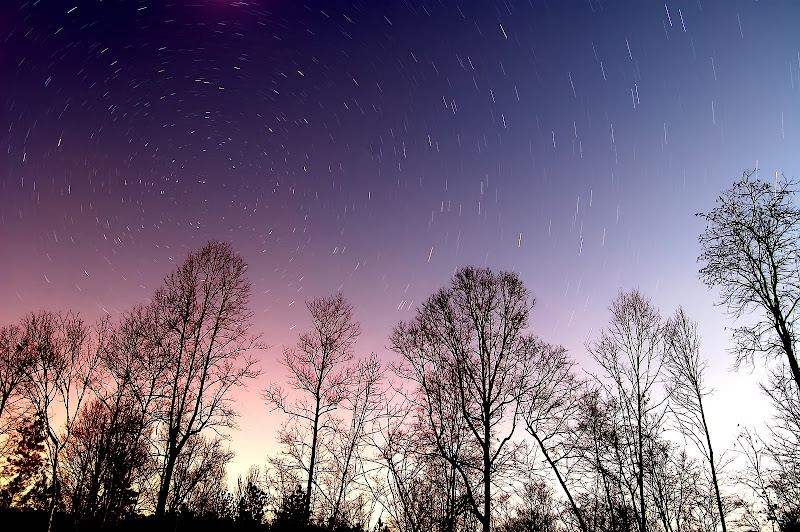 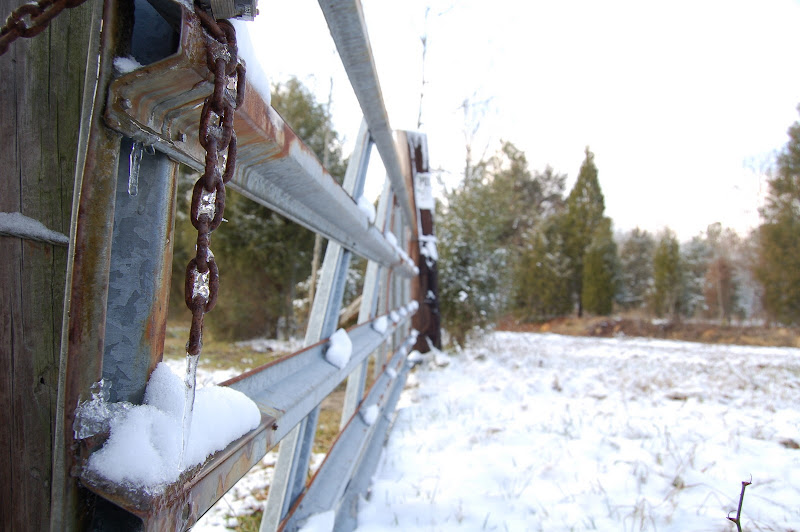 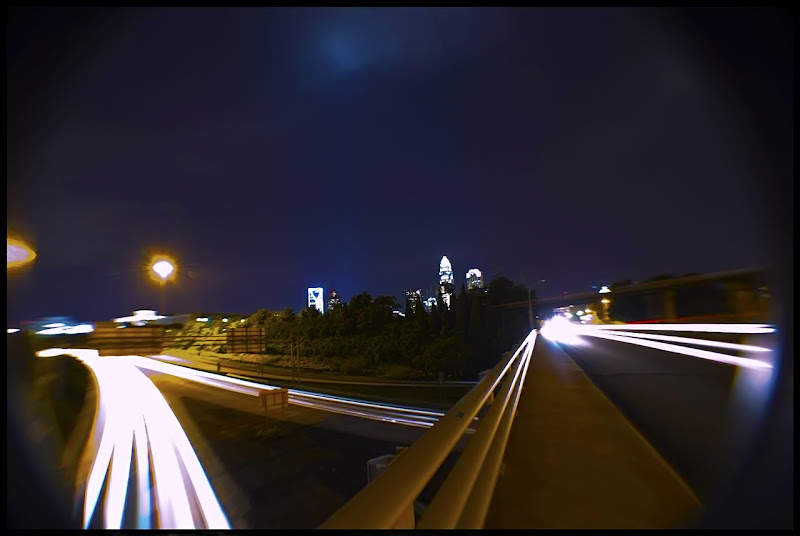 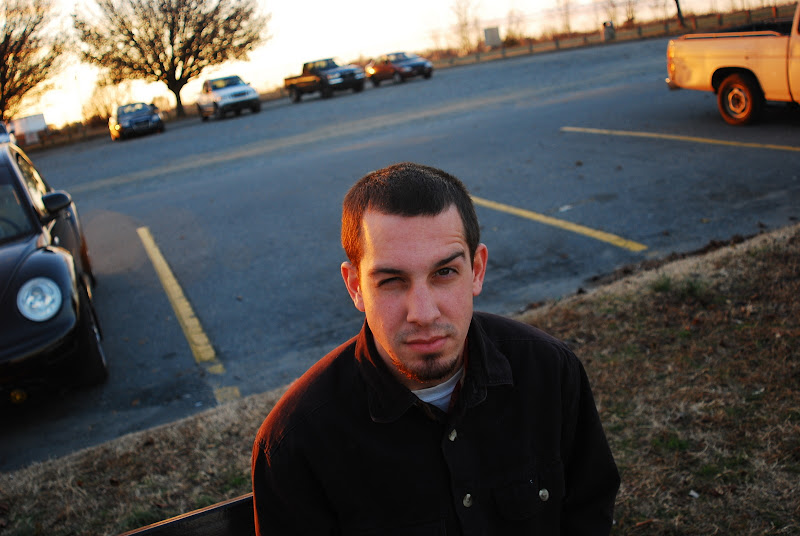 This is probably one of the best pictures I have taken. Picture was taken with a 130 dollar Kodak camera.

Eudaimonium said:
Warning, those three are uncropped and unscaled 10.0MPix each, 17.7 MB combined.
Click to expand...

So I guess Photobucket automatically re-sizes. That's good news because no one needs to look at the 10MP originals - 1280xN is more than enough for Web-work.

So the pictures are great... but one thing kind of stands out. Not one pic of a girl? :thinking:

Taken with my girls cam (Panasonic Lumix DMC-FS18EG-K) I got her for birthday a few days ago. Very good cam for the small size.

Here are some of more recent ones

I've got several hundred underwater/scuba pics that I took while I was stationed in Hawaii, circa 1992-1995.

I just went through some old boxes, grabbed 22 of the best ones, and scanned them.

I am NOT going to dump 22 pictures into the thread... so here are 8 pictures... let me know if you want to see more.

Moray Eel on a shipwreck tries to EAT MY CAMERA! "Me"; underwater, and after a dive in Haleiwa Trench Girl I used to go out with. I love my wide angle lens!

^^^Cute. I feel so bad for my little guy, he got teeth cleaning and neutered today... just laying there chewing a new toy now

Dr_Evil; That is a GREAT picture of your dog, I love it. Very soulfull.

Yeah, my guy is miserable. He's better this morning, but definitely nowhere near back to normal yet. Usually he's bouncing around non stop(wire fox terrier), but now he's very lethargic, and doesn't seem to have much of an appetite. He's about 30 months now. Camping trip at the end of the month, so I hope he's back to normal by then.

JBTexas said:
Dr_Evil; That is a GREAT picture of your dog, I love it. Very soulfull.

Thanks. I like taking close ups with my 10-22mm lens. I'll get some normal looking pictures up soon. Soon may mean a few days though.

He'll be going through that in a few more months. I don't have any plans for breeding and he should be old enough then.

GoRdOn_B said:
Here are some of more recent ones

Nice work! Great shot of the flies - but I do hope you swatted those little f#&kers once you (and they) were done... :crackup:

Nice, what gear are/were you using?