WeBuyLaser!, can I ask why you are spamming our profiles and threads with this request. Introduce yourself in the welcome section first and put your request there.

Edit: https://www.interlight.biz/light-bulb/FXQ-1302-3 Call these and see if they will give you a quote for 30. 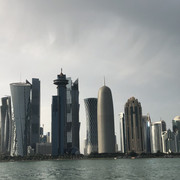 Nice pic Chris, so are you back in Qatar for a while now? New job or same as before ?

Only Trump and his supporters have made the immigration into this country an issue right now. Trying to say that immigrants are the source of all our troubles is the worst of all political hack jobs. And building a wall will solve none of these problems of homelessness or income inequality.

I am truly enjoying the Mueller report. It lays out in no uncertain terms how absolutely corrupt this administration is with many reinforcing statements from unindicted former members of this presidency coarbarating the damning statements from the three convicted members that have come under fire from Trump himself. On top of that it is a very good read and quite entertaining too. I recommend it to anyone wishing to learn more or just in need of a good book.

What do you think would happen if Trump loaded an airplane with so much cash that they had to use foreign currencies as well as dollars just to get hands on enough actual paper currency to stuff a jumbo jet and flew all that cash to Iran as well as giving Iran 150 billion more in loan guarantees and a 10 year path to nuclear membership ?

That would be a real crime.

Oh BTW NO COLLUSION NO OBSTRUCTION

Don't choke your chicken raw while reading that hit piece Muller report, nothing is going to come of it.

That is some really cool architecture, looks like a scene from Star Wars or something from the far space future!

That is absolute nonsense. The money you are talking about was approved by the Bush administration and was owed to Iran. It was their money and we could not hold onto it forever. The deal that Obama's administration got approved was a way to keep them from having a nuclear device for at least ten years. All Trump did was abandon it. What is to keep them from getting it sooner now?

The first volume in the Mueller report is about Russia's interference in the 2016 election. It lays out the large number of lies Trump used that were furnished by Russia about Clinton. It also shows how Trump reused them over and over and the Russian military arms that were responsible for each one. It isn't a very pretty picture at all.

I haven't gotten to the second volume, yet, about Trump's obstruction of justice, but if it is as well documented as the first volume it should be very interesting. This is a very good read. Also, from what I have read of the second volume, it does not exonerate Trump at all......in fact, it pretty much states that The Office of Special Counsel prohibited the indictment of Trump while he is in office. That does not mean that he cannot be charged at a later date. But, I have not read enough to speak factually about all of it yet.
C

What does any of this have to do with random pics?

Good for his name, seems Donald is trumping this BS. 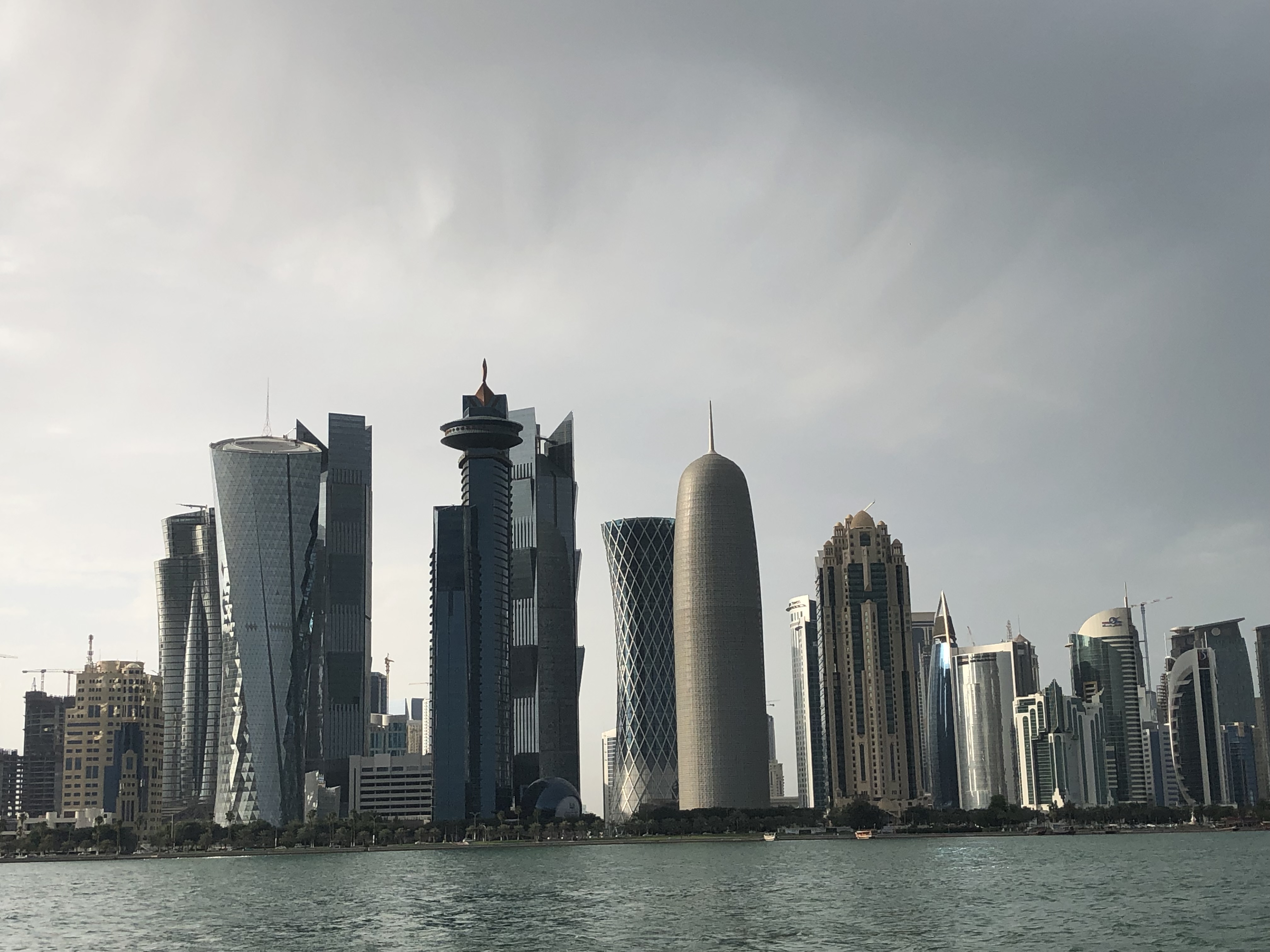 Indeed this is a great photo. The architecture of these buildings looks incredible.

Alaskan said:
Good for his name, seems Donald is trumping this BS.

This is a nice image. 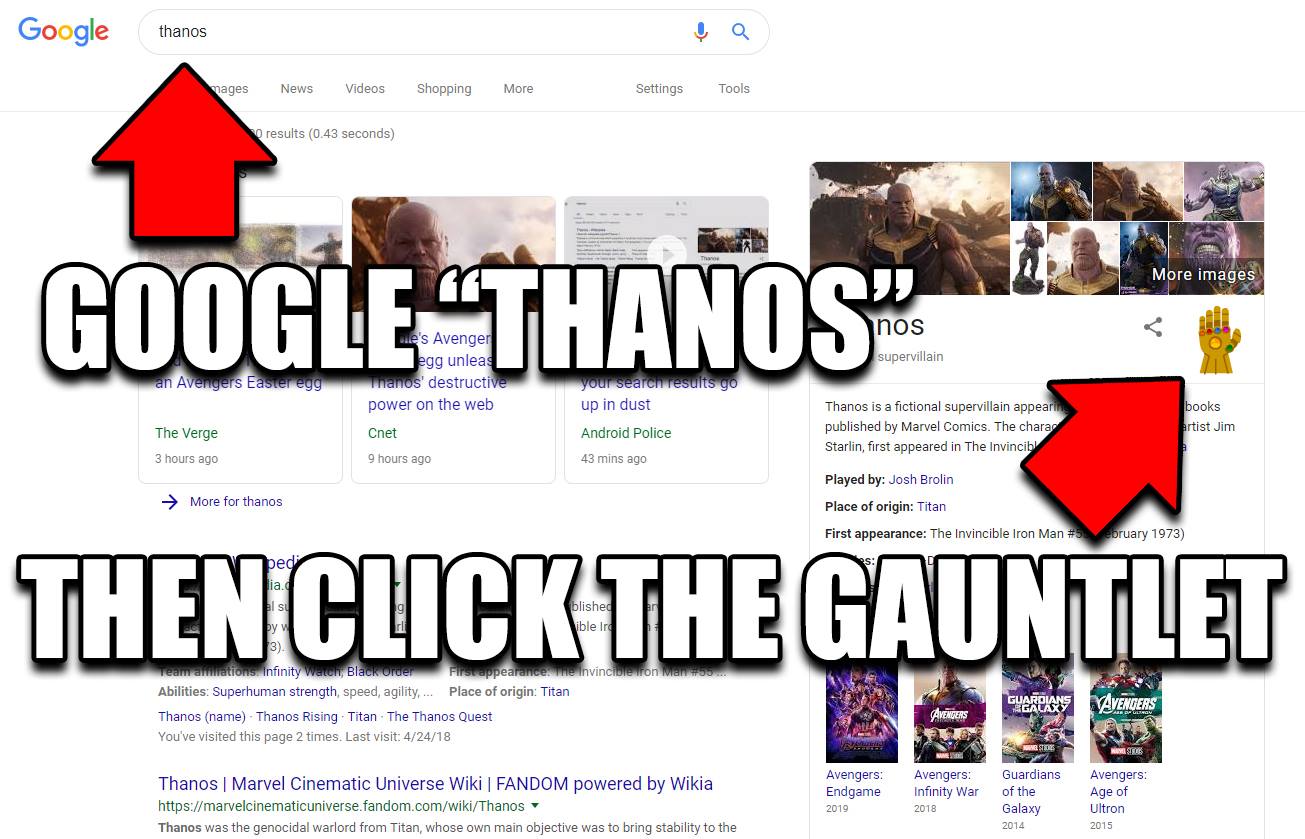 This is a 3,000 amp service switch. The bolt got a little hot.
I think the others were not torqued well and that one was carrying most of the load.
If you look at all the other bolts, they have a black mark on them. That's what Sparkies
do after we torque one. The three on the blade with the red hot bolt are not marked!
When we finally did a shutdown and replaced it, that bolt just crumbled into dust. 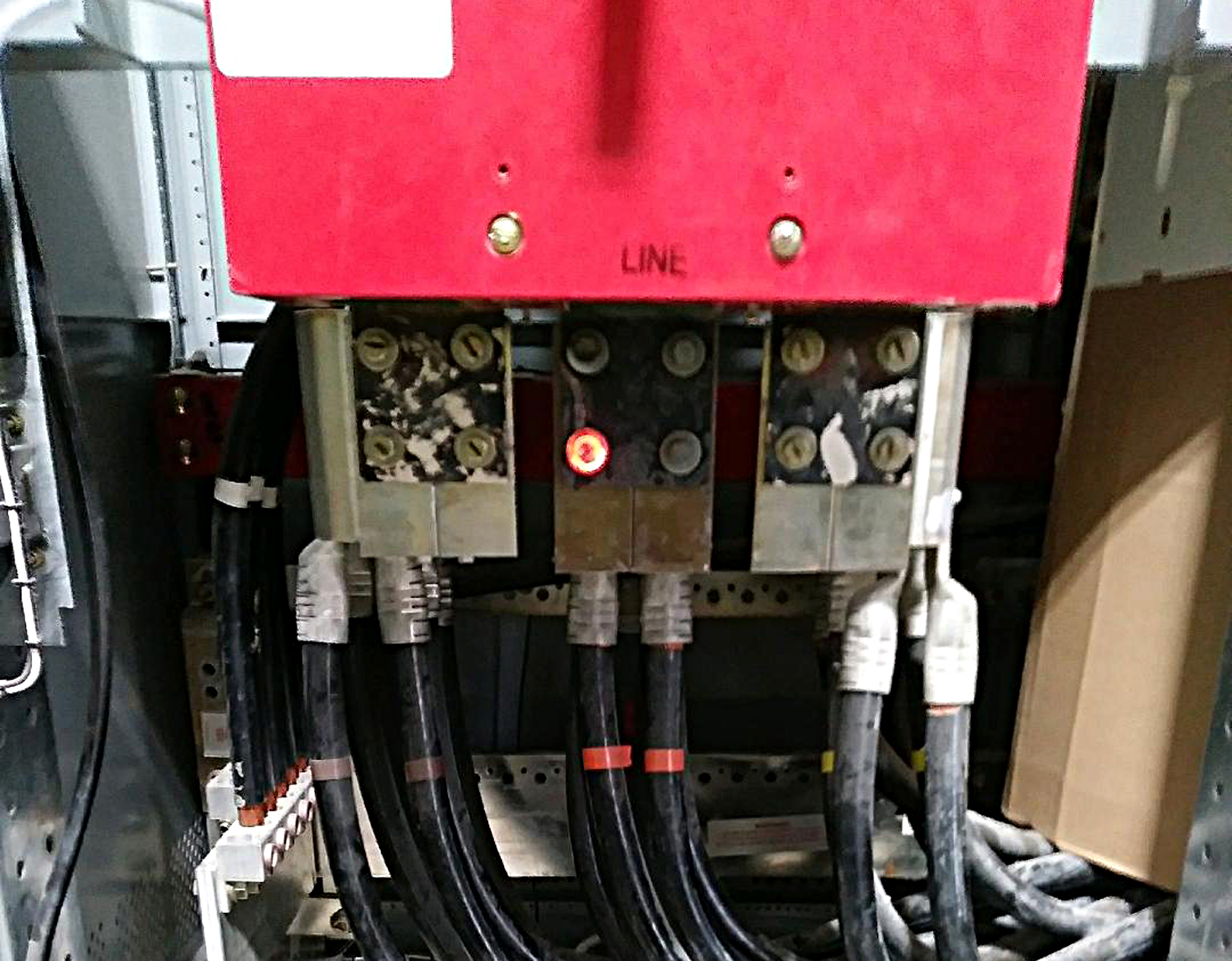