Your not saying that CD is "twisted" are you?

Alaskan said:
I think you are correct on that, a steep learning curve for CNC.
Click to expand...

You are not kidding. I spent probably 50X more time on trying to learn than I have so far actually using the one I got. So far I am really good at cutting the back off the brass 12mm hollow back halfs to make sleeves for diode presses.

I was actually mostly interested in being able to mill at the time since I had a lot of the 20mm and 25mm backs that had not driver pockets. I also figured I would get a little lathe just to do some simple stuff. This was my mistake. I went harbor freight and got two units that do basic modifications and test certain mods to units before I make production orders or having to wait for samples revise and repeat when I could just do all the trial and error then get an order or a sample batch of something I know works and then I just have to make sure I relayed everything corrctly.

Anyway I got it and set it up finding even though I had ordered some stuff thinking that I would be able to do some basic sutff really spent most the time getting jsut a little further and stopping to order something else. I kind of ended up not getting really esxcited about it due to all the delays and having to learn things I figureed would be pretty straight forward but these things take some time to get to know.

I did get a little more wind in my sails when Jeff came thought town spending the afternoon on his way to blow some stuff up at his next pyro event. That was great as he was able to help me do get some stuff dialed in like the jaws on my lathe that I just could not get perfect so it worked fine cuttting stuff off but that was about as useful as it was till he showed up.

Then spent some time giving me a little tutorial and offering advice for using and maintain it all. It has been useful to have and used it to do thigns now and then a couple time saving me getting somethign that used to take quite a wile if I had to deal with a shop.

My biggest regret is I did not just go all the way and get something more professional as I think I would have really got into to it but the limited capabiliteis rules out many of the random ideas that come up now and then.


kecked said:
Might I make a radical suggestion. Don’t buy anything. Draw the part in a cad package and have it made for you. I use a place called shapeways. The do metal. It’s not cheap but it’s perfect and I don’t need to do it that often.
Click to expand...

Oh nice. Glad you posted that as it reminds me on one issue that has been a pain for years and I have nevrer got roundo to doing it. Keeping diode trays is impossible and an issue specially 9mm ones for the NUBM44 which I don't get any and use them up as quick as I see them because of that. I had thought about getting some made if it is not a cost that would prohibit it. Odd sizes for diode delivery that make a more professional look to the packing and small quantity trays as well. Ones that hold 10, 25, 50 and 100 pieces various diodes sizes mostly 9mm would be awesome. Wonder what they would charge per tray if I order bulk of them. I might jump on there tonight after the game.

Not a big sports fan but STL is buzzing about maybe winning their first Stanley cup. Starting here in ten minutes. Go Blues...

Ohh... investing in a on call machine shop. 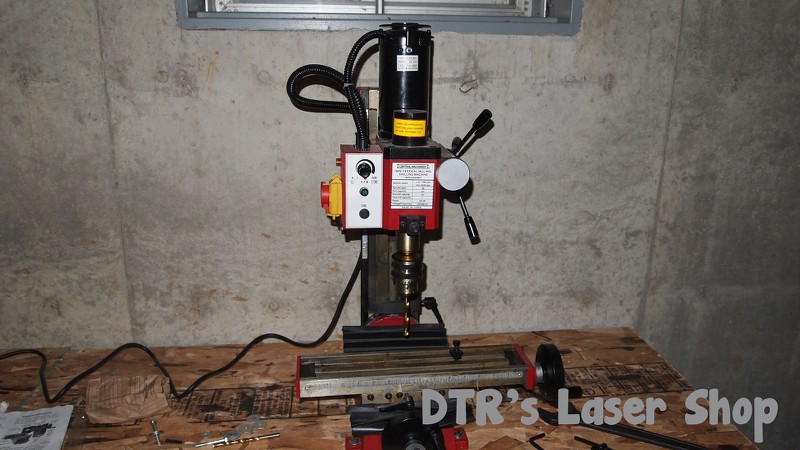 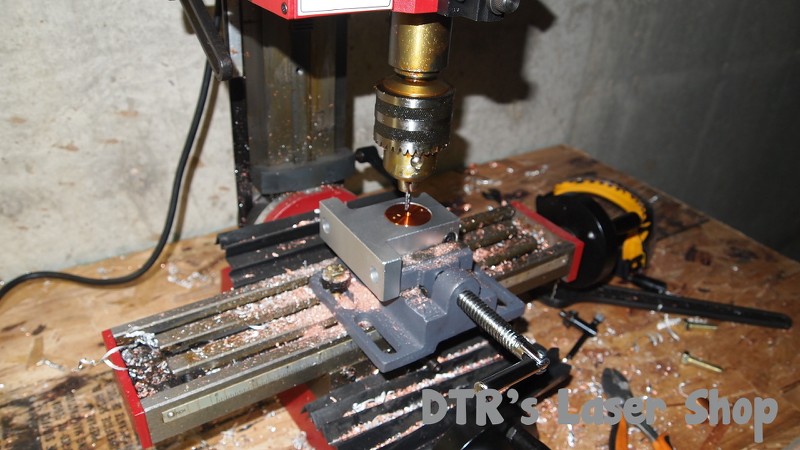 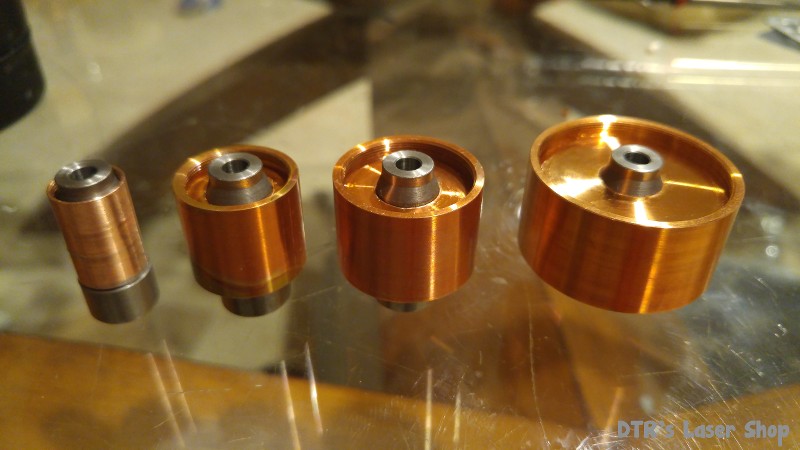 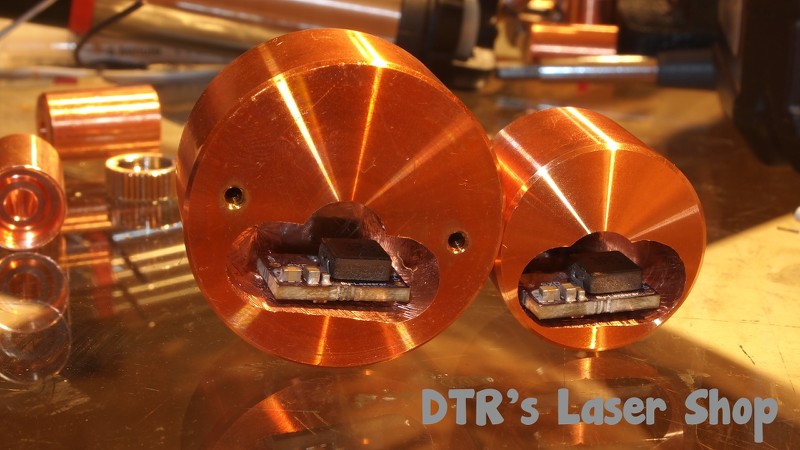 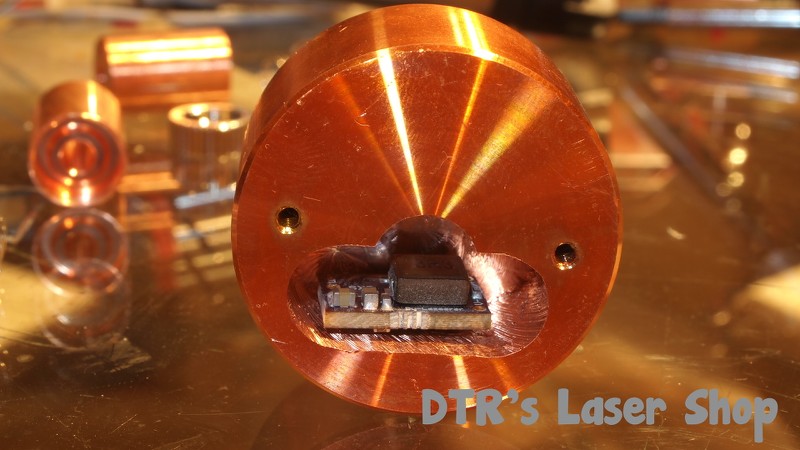 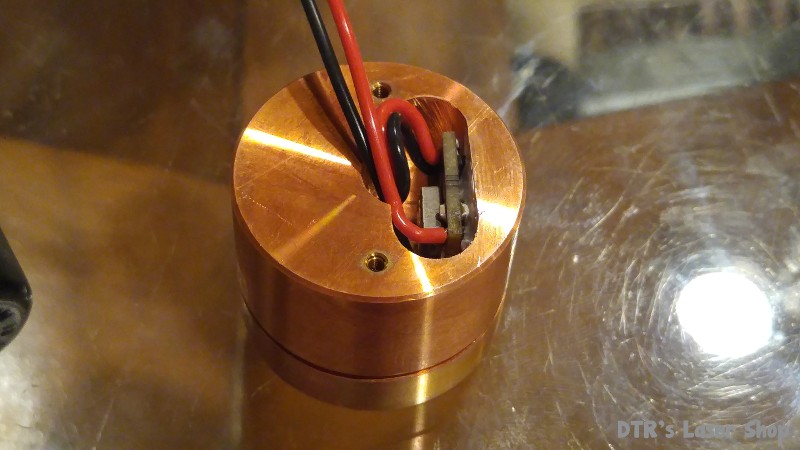 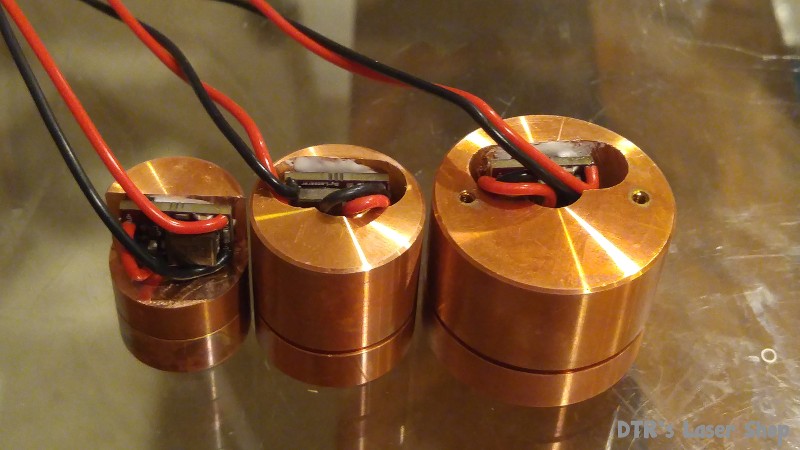 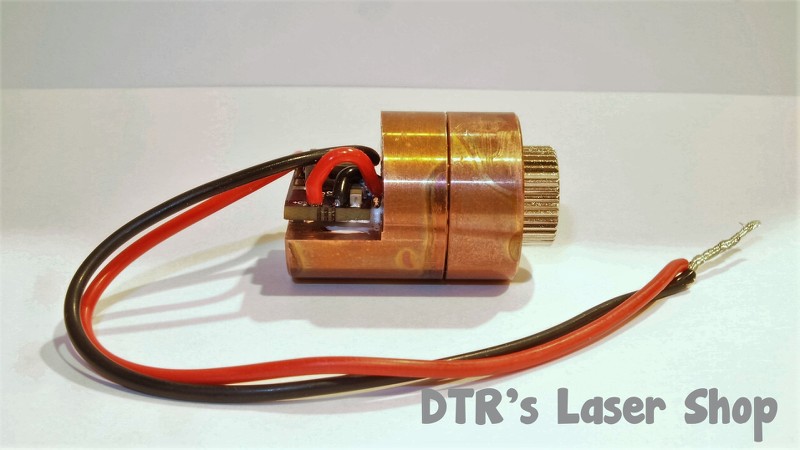 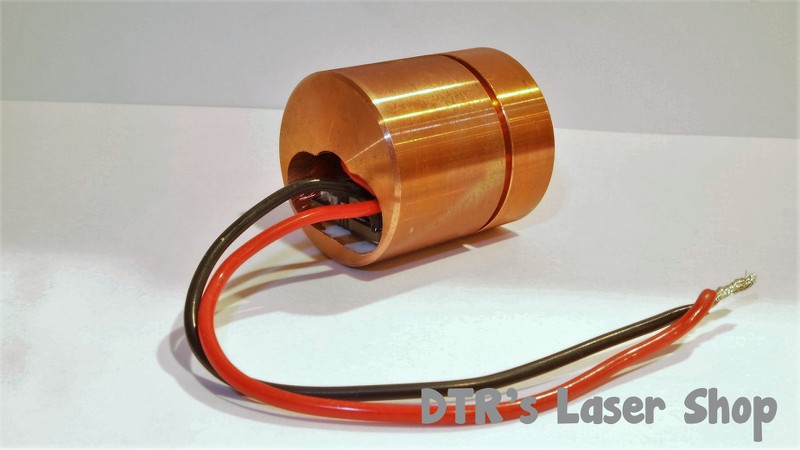 Me smell something Monty Python.

I got more replies than I was expecting. I was thinking one of the tabletop sized one would probably be able to handle most of what I'd use it for. For learning, I might see if I can find a someone locally that has one and would be willing to let me watch and maybe practice on scrap material. I might even see if they have one where I work in the maintenance section.

Jordan tell me what you want. I can draft it up and print. I have access to a large selection of pro printers here on campus. Cost is pretty small but I won’t know until I print one. I just get charge for material. Pla, abs, no metal ...yet! Happy to help. It takes minutes to draw.

I use my lathe quite often. I'm starting to get pretty good at it. I certainly wish I had started with a bigger/better model though. 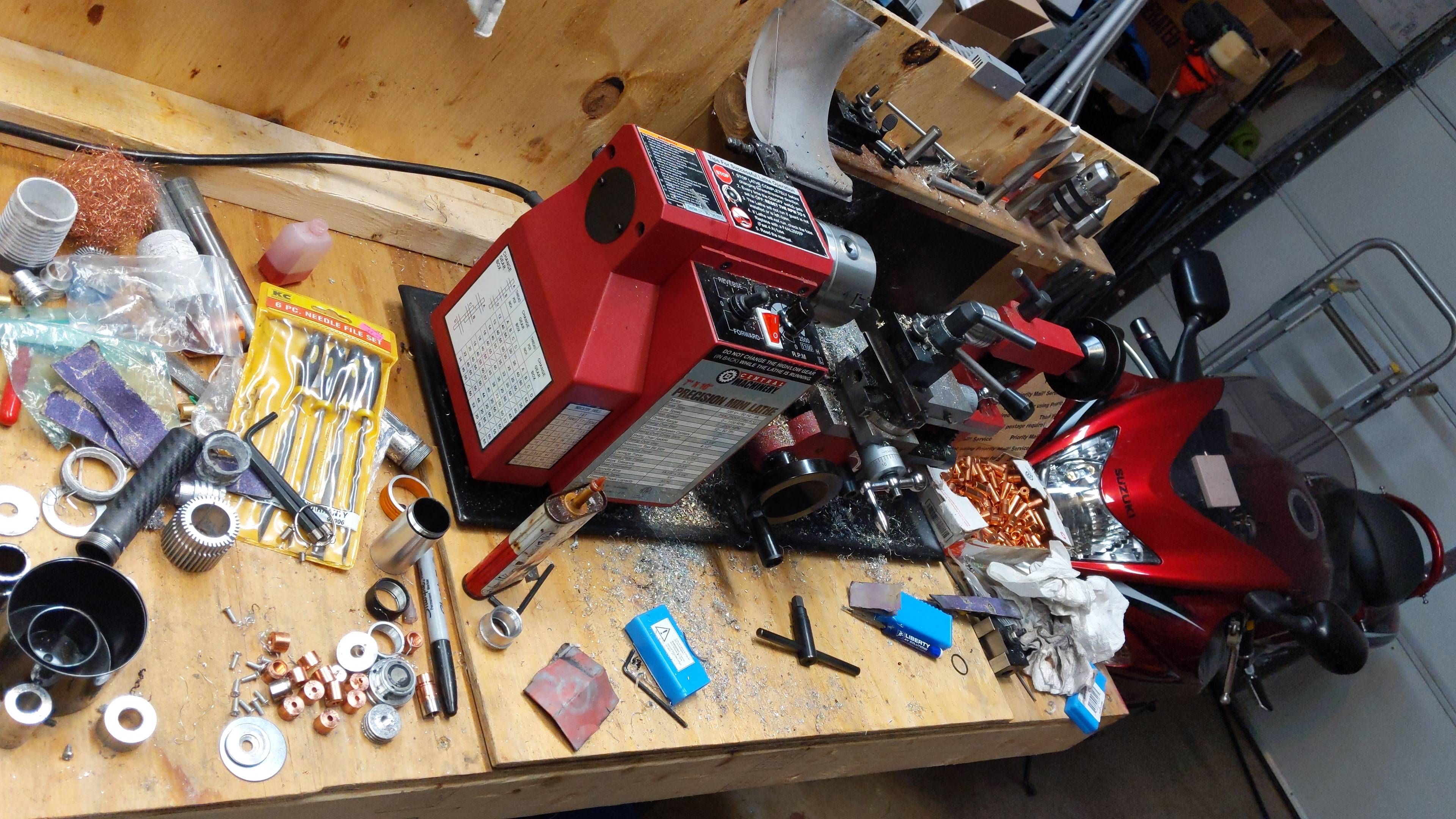