paul1598419 said:
Yeah we have those same gardens here. I remember a time when people could and would receive a life sentence in a Texas prison for possessing a small amount of cannabis. Never thought I would see this in my lifetime. It was long overdue.
Click to expand...

That's a crazy sentence! It was 14 years in the UK AFAIR.

Definitely long overdue, hopefully more places follow suit. Never expected it in my lifetime either but here we are!

Then you had nothing to worry about. 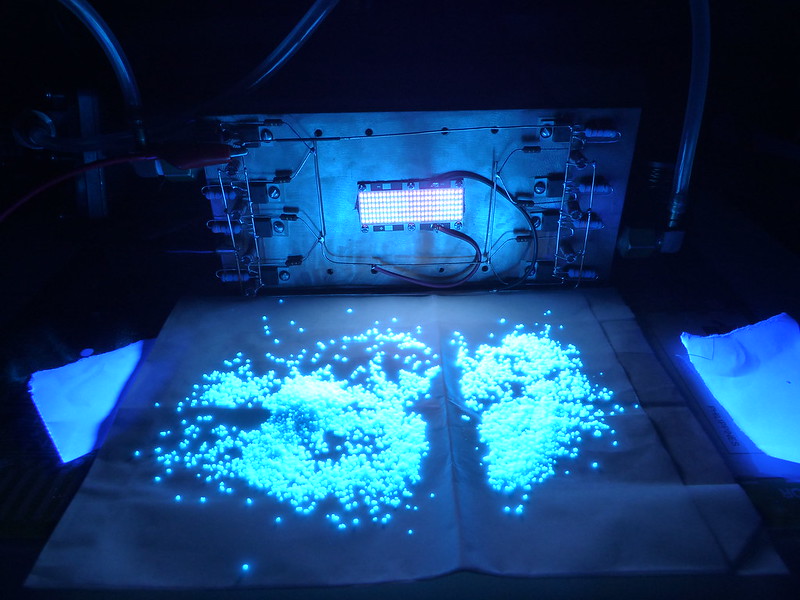 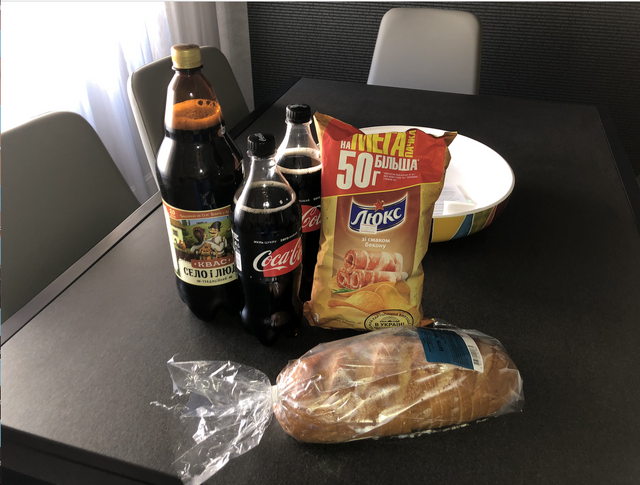 Food, if you can call most of this that, is very inexpensive in Ukraine, $4.93 for this at a small store built into the ground floor of our apartment building. Two 1 liter Cokes, a 2 liter Kvas, sliced bread and a big bag of chips.

Ah yes, a gourmet meal fit for a king!

Hey Chris, does the coke taste the same over there?
G

That is cheap.. Are those cinnamon flavored potato chips?
I'm curious about the coca cola too. Is it sugar or corn syrup? Boot leg or real?

It's real branded Coke and this Coke Zero tastes identical because it has artificial sweeteners, but in Doha, Qatar where I work, regular Coke is made with Caine sugar and does taste better. Bacon flavored chips The Kvas is what I'm drinking this afternoon, it's better than Coke. I was drinking Scotch yesterday, I don't drink in Qatar anymore, you have to have a special non-Muslim foreigner card to buy it and can only get it from one store but they charge four times the regular price as a sin tax, screw their sin tax, I don't need it that much.

My wife's son had a wedding yesterday, damn they were pouring the alcohol into everyones glasses non-stop, I'm not going to drink for awhile, had enough! Didn't get drunk, but had my fill of it. I have never been much of a drinker most of my life, I had three bottles of Scotch last year, but except for this trip to Ukraine, none this year. My ex-wife was fairly devout Mormon, was married to her 27 years and never had alcohol in the house due to her religious beliefs, but I'd sometimes have a beer when traveling and she wasn't around to see it.

One thing about Ukraine, alcohol is extremely cheap here, I don't think they tax it.
Last edited: Aug 19, 2019

Yeah, I remember when all Coke was made from caine sugar. Those were the days. None of it tastes good to me now. Don't feel pregnant. I don't drink alcohol either. I had a Guiness about ten years ago and it was not the same as when I was in my 20s. I guess I totally lost my taste for it.

I sure hope this isn't used to further remove endangered animals from protection by lawmakers. I personally like seeing the bears and many other animals.

Just back from a 6300km road trip. Went down to Portland and hung out with 10Fenny.

Thanks for sharing, diachi, it looks like you had a good time!