Ive said it once (actually more like a hundred times) and ill say it again. There is plenty of information available on this forum regarding both party's LPMs. Let the consumer do their own research and stop the pissing match. If someone buys a LB over a Rubicon, its their choice, IMO a bad one (sorry let me use appropriate wording; questionable or IMO the incorrect one) but hey everyone is entitled their own opinions without being reprimanded. If someone picks the Rubicon over a LB then so be it.....everyone gets their own choice! Now if the consumer doesnt do their research and buys a LB and then down the road realize the wanted a Rubicon then they should have done some more research in the first place, tough cookies 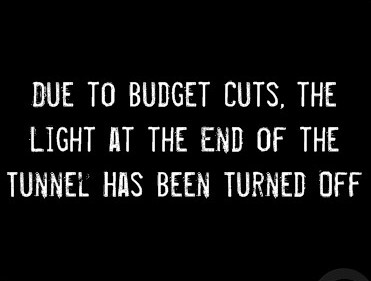 norbyx said:
Personally I just can't get you guys .... You are worse than two gals on their period.... Grow up both of you and stop fighting over and over again....

Personally I know you are great forum members but you seem to argue time and time again on your products and on your knowledge. If I was a moderator I would start deleting posts of you two that bring nothing to the forum but to see you fight. Why don't you start your fights in your own PMs?

Is it much to ask to keep the forum a bit clean?

Agreed. Almost every LPM maker gets along with one another, but there's always one who ruins it for everyone else.
There is far too much hostility in the LPM market.

I wish it would end.
I wish we could have scientific discussions without all the other flab.
I have tried to encourage others to be more scientific discussion in terms of LPM's but there's always one who ruins it. Take a look at old Radiant/Kenometer, or newer ARGMeter/BlueFan threads and you'll see what I mean. Everyone gets along, but there's always one person who ruins it for everyone else involved.

All other people involved in the production of laser parts / laser equipment get along quite fine. That is the way it should be.
You would never see this kind of behavior in a driver thread. No one has ever accused a group of people who use the same driver a "Blitz posse" or a "BenBoost posse" ect.

Livinloud said:
everyone is entitled their own opinions without being reprimanded.
Click to expand...

A little respect and understanding for other peoples opinions goes a long way.

I grow tired of this discussion too. I don't like having to defend myself from insults and name calling, I don't like cluttering up threads with useless information.