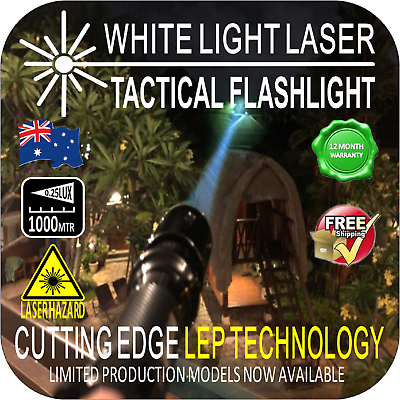 Find many great new & used options and get the best deals for LEP LASER FLASHLIGHT TORCH WHITE LIGHT LX15 LONG RANGE TECHNOLOGY UP TO 1000MTR at the best online prices at eBay! Free shipping for many products!
www.ebay.com

Find many great new & used options and get the best deals for LEP LASER FLASHLIGHT TORCH WHITE LIGHT LX15 LONG RANGE TECHNOLOGY UP TO 1000MTR at the best online prices at eBay! Free shipping for many products!
www.ebay.com

I like it but the listings appear to be hiding this is a very compact flashlight without much battery capacity. I’ve seen similar hosts used for ~20-25 dollar flashlights, possibly less, but of course those are LED.

Alaskan said:
I like it but the listings appear to be hiding this is a very compact flashlight without much battery capacity. I’ve seen similar hosts used for ~20-25 dollar flashlights, possibly less, but of course those are LED.
Click to expand...

Yes...But is the latest and greatest LEP....2 degree...while about 35 mRad is NO laser beam...well maybe an untamed 044...But....with features such as focus from Spot to Flood and output modulation....make this an interesting option....and then...there is the unmitigated fun of watching Terrawatt the Dog try to " Bite the Beam "....HHmmm...a new acronym…." BTB " hahaha....in closing...

"The light that burns twice as bright burns half as long - and you have burned so very, very brightly, Roy."

ID this quote for a special prize....like a Major award !!! hahaHA

I wonder how close the laser diode is mounted to the LEP emitter ( I know it's at an angle ) and how close we could get a smaller lens.....maybe a small beam expender setup ( fixed focus ) to make a smaller tighter beam, I know we can't get any thing like a typical laser beam but maybe a 10-15mm beam with reasonable lowish divergence would be neat.

I wonder how the divergence relates to lens or mirror size for non-coherent light from a LEP? ......like tears in the rain...

Yea likely not much of a difference.

My magic hat is signaling to me whether coherent or non-coherent, light waves are light waves and a larger diameter collimator should reduce divergence, just that non-coherent has lots of interfering waves wiggling about messing up the purity of the beam. I just don't know if I have a loose wire causing that idea, or if I am correct or not.

I think I found the loose wire, I'm now thinking the reason why a laser beam expander works well is in relation to the light source size and the inherent order of the waves being emitted. If the source isn't a fairly small point such as from a laser diode emitter, the expansion is fairly low and in that case the lens (or mirror) mostly acts as a light gathering focus.

I suppose it's all relative though, if the lens was large enough with a long focal length the beam would then expand enough to produce a lower divergence, just that with lasers the amount of expansion from the tiny source emitter is so great it's highly effective at reducing divergence, that and being coherent, the light can be managed like soldiers to all march in tight unison where as non-coherent light is a scrambling mess in a riot to escape every which way possible.

After a time Roy became unmanageable, that's what androids all do, as they learn more and more we eventually loose control of them so the light must be extinguished with an expiration date, but until that time comes they can burn very brightly indeed.

Yes, Alaskan, the same physics applies to flashlights. All else equal, a larger reflector will reduce divergence. 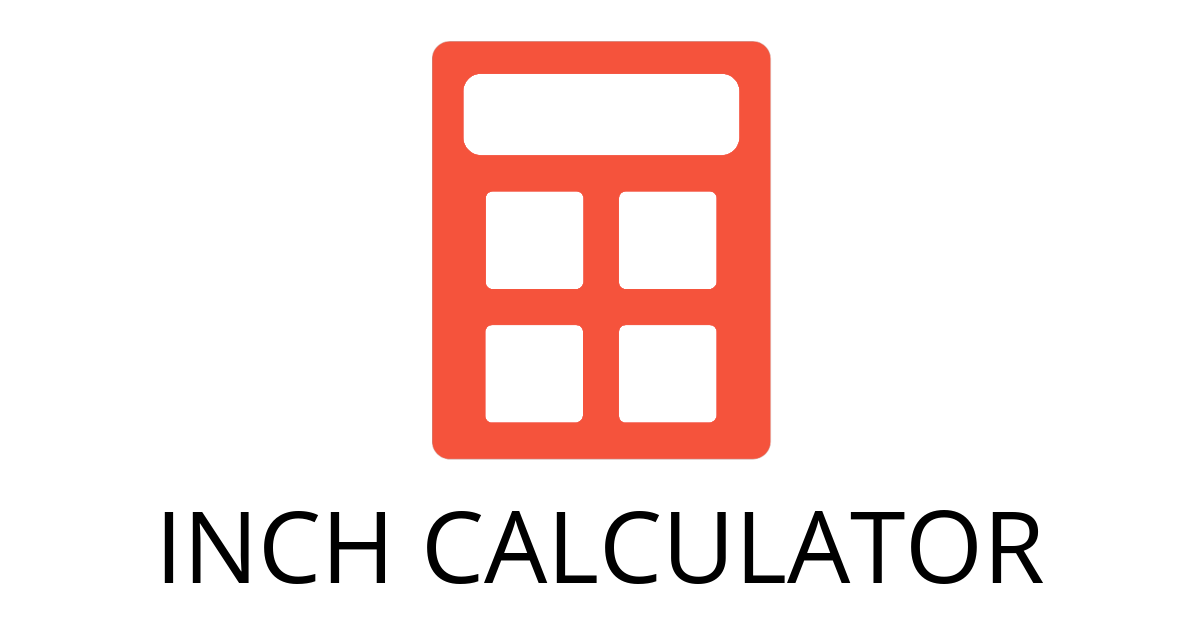 Convert milliradians to degrees (mrad to °) with the angle conversion calculator, and learn the milliradian to degree calculation formula. 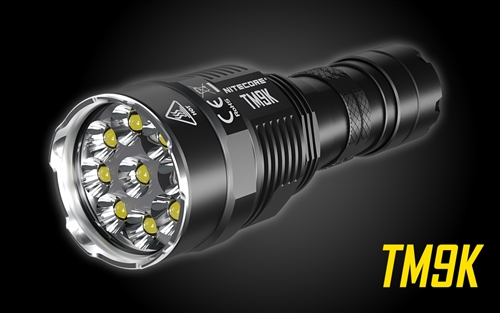 The NITECORE TM9K is the ultimate rechargeable flashlight putting 9500 lumens at your fingertips. Access instant 9500 lumen turbo with one touch of the mode switch that reaches over 293 yards of throw or double tap for blinding tactical strobe.
www.nitecorestore.com