4.6W green laser handle made by me! 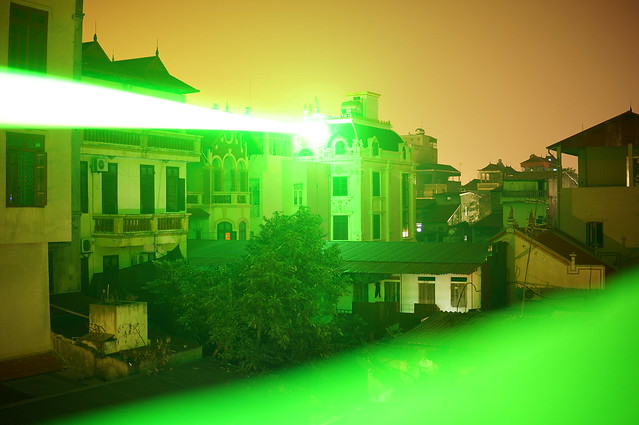 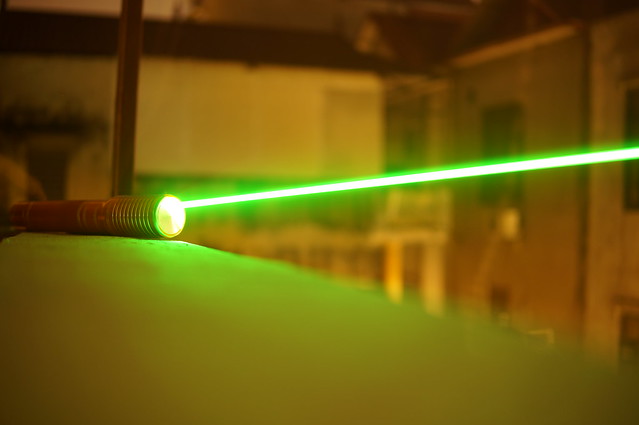 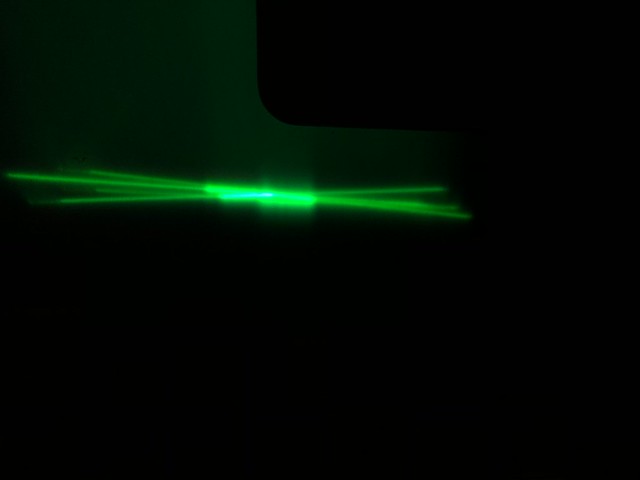 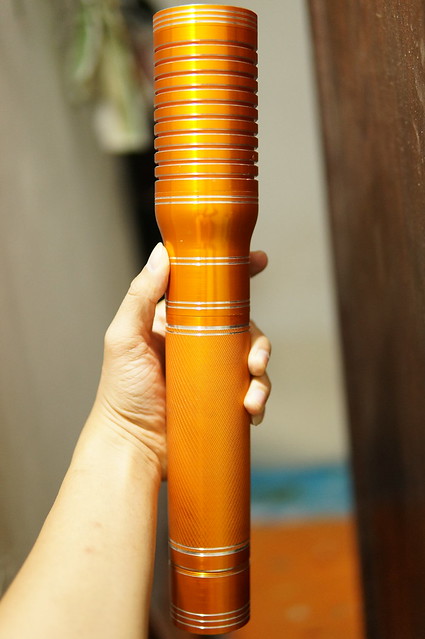 What is the duty cycle on this? A few seconds, I would imagine. Gets hot pretty fast, doesn't it? You're right, though. That is a lot of green.

paul1598419 said:
What is the duty cycle on this? A few seconds, I would imagine. Gets hot pretty fast, doesn't it? You're right, though. That is a lot of green.
Click to expand...

Do you want to show us the insides? The output appears to be one hole, is it?

Very bright green, 4 x 03's with G2's knife edged but what is your final optic ? Is it made to be adjustable --Zoom-- Looks like a hand made beam expander.

Also shining again on someone's house tsk tsk
Let me guess... those buildings are empty too and you know the owners?

I would love to see the way you put it together inside and the front what is the $$$ for 1 host and all parts included without the diode and drivers !!!

thanhtung said:
I will call it is 4W green !! Is it a monster green ? tell me your feel, pls

OK so it is not a 4W 520nm green laser ---
It is 4 laser beams 1W each running in parallel by knife edging put through a lens.

True, there is a distinction to be made due to that, but at a distance the beam will look just as bright anyway. I would like to see someone coaxially combine two beams using a PBS, then the output will truly be a single beam (someone probably already has), but even moreso, I would like to see someone PBS combine not just two beams, but two rows of four 520 nm green beams, it wouldn't be a single beam and four beams again, but twice the power, maybe someone can build an eight plus watt green output pointer that way.
Last edited: Sep 29, 2019

Addendum: OK ... For those that give a Shit...The Lumonisity Chart as authored by Steigerwall...for Human Eye Response...

I will PM you, afraid of high jacking this thread, you know, we could go off in this direction for another two pages of posts