I thought I had been straight forward on this issue. I don't want to take sides on anything either. I received three drivers for testing. A linear, boost and buck and, unfortunately, none of them would regulate current at all. It didn't seem as though they were setup to do that. I was hoping that they would work well and would be a source of new drivers for us all. But, they were not.

I will update more their current !
It is cause why i have more versions update in the future for fixing all problems
Thanks for your all ideas

Has anyone tested these since the update?

Bump... BTW, Im glad you guys gave encouragement vs ripping him a new one. Language /cultural barrier I suppose in responding to Pauls results.

This place was rough back in the day. You would figure laser nerds are a decent bunch(which the guys here now are) but some real a holes circa 2008 2009.

update my product option KdriverV3 buck : current adjustable 0.4 - 6A+
- square size : 13x18mm(0.51x0.7 inches)
- with # round size : 22mm (the hole at center to the way which the wire go through it for connecting to source or diode)
- Over heat protection, all data like same as SKdriverV2 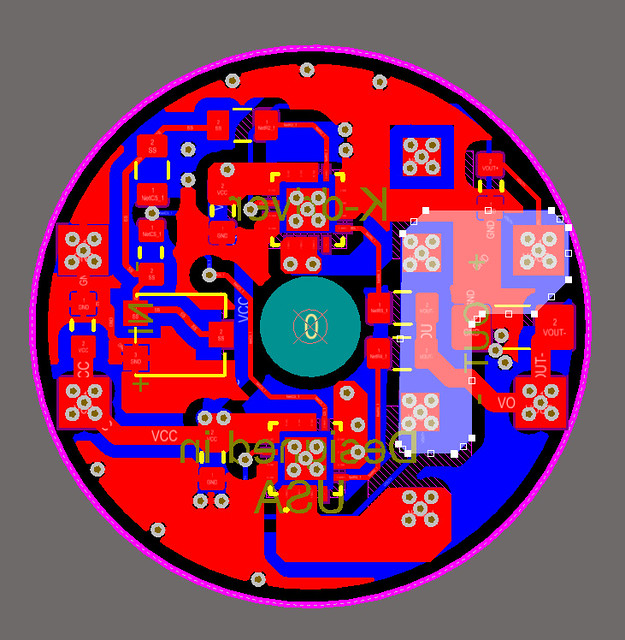 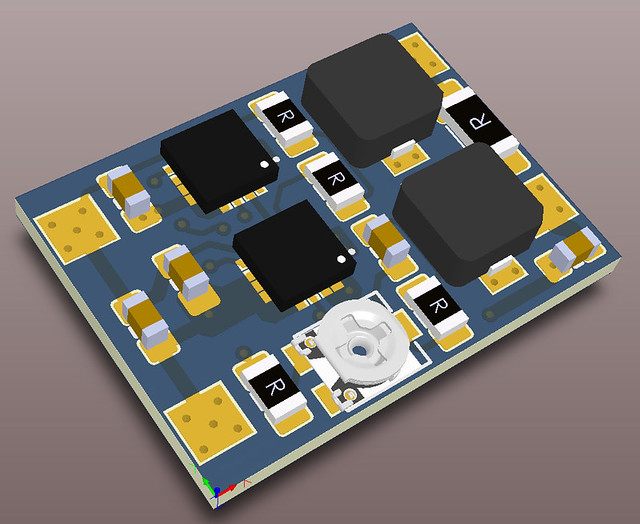 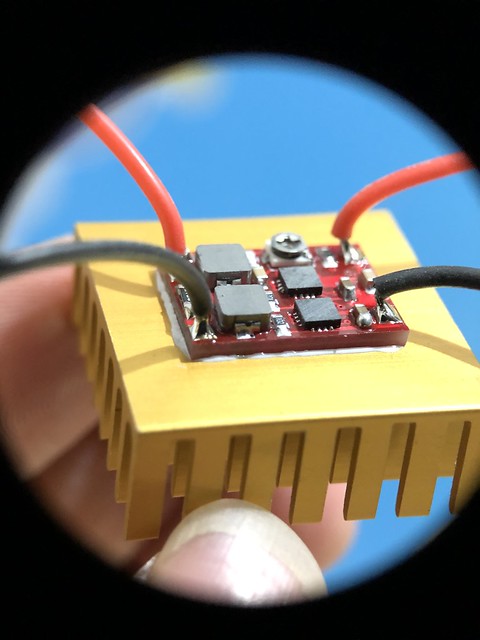 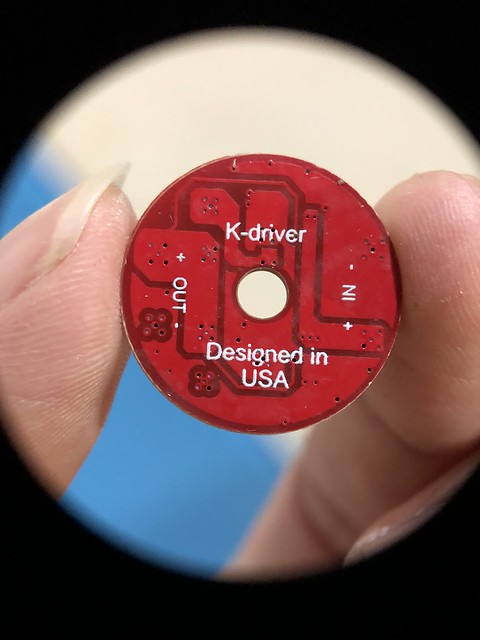 So sad these failed testing. I would have loved to buy a few.

FutureOne said:
So sad these failed testing. I would have loved to buy a few.
Click to expand...

Has the updated version been tested yet?

FutureOne said:
So sad these failed testing. I would have loved to buy a few.
Click to expand...

If Than wants somebody else to test these I see no problem..
Paul will not take that personally....--as was said- 'we need new drivers' ATM.

If Than wants somebody else to test these I see no problem..
Paul will not take that personally....--as was said- 'we need new drivers' ATM.
Click to expand...

Working on that, I have received the components for my now fixed current up to 3A buck, I changed the design for fixed because it allows me to get a much smaller footprint, I have still kept the reverse polarity protection mosfet and it's complimentary components, optimized the efficiency (around the 92.6% mark with 8.4v in 3A 4.7v out), the final footprint is designed to be less than 10mm x 14mm and I will be including low resistors with every driver so the customer can change the current setting if he changes his mind. They also have a pwm in pad. When I return from holidays I'll design a much needed boost driver too.
You must log in or register to reply here.
Share:
Facebook Twitter Reddit Pinterest Tumblr WhatsApp Email Link