Hello, I have posted on here before without realizing I was supposed to create a welcome message. I am your average laser user that is really just wanting to have some fun and learn some new things as well. So far, I’ve only gotten a 303 and a Sanwu Pocket 445nm 800mw on the way. I am not insterested in anything above that power, for safety reasons.

Welcome to the LPF. I wish you could have given us a little more information about yourself like where you are located and what you do, but this will do.
P

paul1598419 said:
Welcome to the LPF. I wish you could have given us a little more information about yourself like where you are located and what you do, but this will do.
Click to expand...

Sorry, I didn’t really know what to put, but I live in Texas and am a student in High School. I’m just getting into lasers. So, really, not much to say right now.

Have fun, stay safe, and enjoy your stay.

plasmplaysrc said:
Sorry, I didn’t really know what to put, but I live in Texas and am a student in High School. I’m just getting into lasers. So, really, not much to say right now.
Click to expand...

That's better. Thanks. We have many members here from Texas. I went to college in Texas back in the 1970s. Hope we can help you to understand and use lasers safely.

Yeah, I thought you knew that, Chris. I went to Lamar University School of Engineering. That was back when one could pay the tuition every semester instead of going badly into debt. My tuition and books ran ~$500 a semester.

LOL, I did know, just teasing you for going to college a decade before I did

paul1598419 said:
Yeah, I thought you knew that, Chris. I went to Lamar University School of Engineering. That was back when one could pay the tuition every semester instead of going badly into debt. My tuition and books ran ~$500 a semester.
Click to expand...

I remember during Obummer people fresh out of college couldn't find a job, it was so pollerfic that it was a joke on tv in many a sitcom that college educated engineers were working at McDonalds and sweeping floors elsewhere for the lack of a job where their education would be of any benefit.

Thanks to President Trump a college degree is now worth something and there is again real hope and change, with Trump it's not just a dream.

He dangled the chain, I pulled on it. Fair enough I'd say. 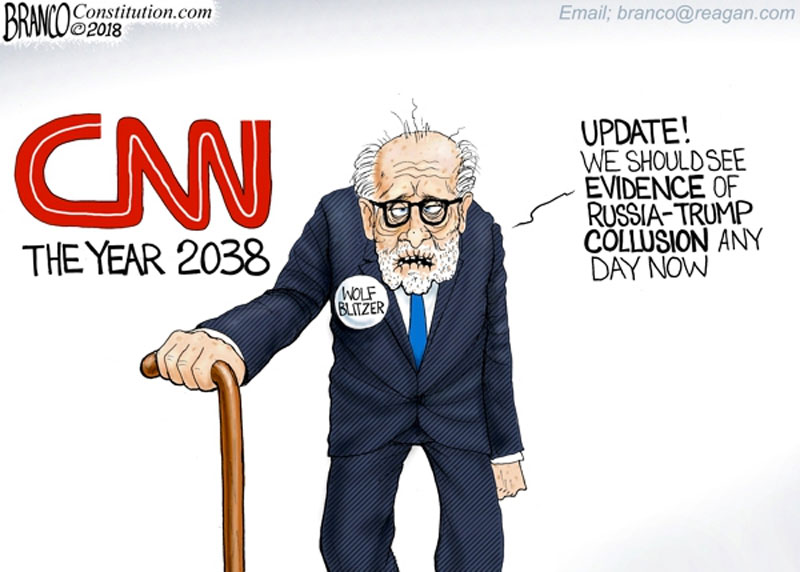 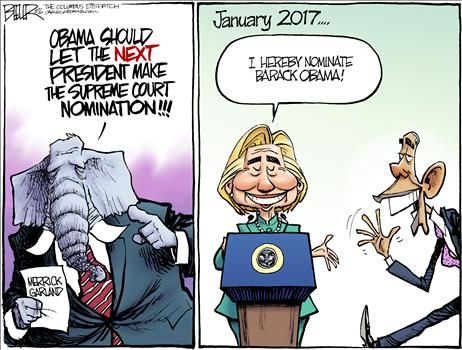 For myself, I'm not unhappy at all with the direction the country is going now, a ray of sunshine, I just hope he can survive a radical out to get him, our secret service better be on top of things.

I'm not so worried about Trump as I am about the future of American Freedom and equal protection under the law.
We have an entire generation of entitled SJW's who don't know where the hamburgers come from, they think a clown named Ronald McDonald pulls them out of thin air.

The more I see, the more I am disappointed with the younger generations, maybe this country needs hard times to straiten them out from their delusions. Our strength comes from giving the little guy as much freedom as possible, not taking it away, not stealing everything possible from each of us to give to those who can't make it, then none of us do well and we will start doing what the Russians used to do under communism, the government would pretend to pay them, and they would pretend to work. Without complete freedom to succeed above others, no one will try and everything lags behind what it could be.

Freedom made America the greatest country on earth, anyone could come here ( legally ) and start a business and keep most of what they worked for and after 20 years of 16 hours a day 7 days a week their children were able to live the life that the parents had only dreamed of as did their parents, because in the land from which they came no amount of hard work could ever free them from poverty.

That's what socialism really is, a handful of wealthy, dukes, squires, assorted bourgeoisie and all the rest are the downtrodden proletariat.

The American middle class is a thing of magic, the unreachable golden ring for much of the World, a global dream dreamt about for generations and we are actually talking about of giving it all away for a false promise of security made by the liars and thieves who can't even behave in the part of their world that we do get to see......wow, just wow, but hey.....college debt and farting cows man, that's worth generations of wage slavery like we have not seen......stupid snowflakes don't know what a hard time really is, but by the time they realize their big mistake it will be too late, with todays Orwellian technology tyranny could thrive for a very long time once it has a good grip.

There's a saying: I never got a job from a poor man.
It's the wealthy democrats who are the real evil wealthy, they want to control everything down to the smallest detail, at least the republicans want us to be free enough and let us keep enough to build a business and pay more tax.

You liberals are mad at the wrong rich people.
We can form unions against unfair business, but when government is unfair it's a lot tougher to get any justice.
Wanting uncle sam to punish your rich neighbor and give you his gold is a fools pipe dream and it will fail.
Last edited: Mar 28, 2019

I can see things turning around but we need Trump for another term to do so. 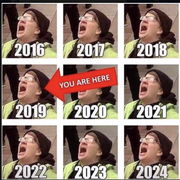