"Ultra-secure online communications, completely indecipherable if intercepted, are a step closer with the help of a recently published discovery by University of Oregon (UO; Eugene, OR) physicist Ben Alemán.

Could be a big step in efforts to develop secure quantum communication networks and all-optical quantum computing.

"The big breakthrough is that we've discovered a simple, scalable way to nanofabricate artificial atoms onto a microchip, and that the artificial atoms work in air and at room temperature," said Alemán, also a member of the UO's Materials Science Institute."
~ https://www.rdmag.com/news/2019/04/...d=6669040&et_rid=353748594&linkid=Mobius_Link

“Our work provides a source of single photons that could act as carriers of quantum information or as qubits. We’ve patterned these sources, creating as many as we want, where we want,” Alemán said. “We’d like to pattern these single photon emitters into circuits or networks on a microchip so they can talk to each other, or to other existing qubits, like solid-state spins or superconducting circuit qubits.”

So basically transferring information and data through light...?

That's above my paygrade, but incredible. Half the time I don't know where we are with tech. Thanks for this link.

Just the other day I was watching a video on quantum computing
being a more secure way achieving non/or less crackable security.
Very interesting.

I read something about this about a year ago. Thanks for the articles. This type of research is so fascinating. I believe this communication research is being heavily investigated because of the ability of a quantum computer to theoretically break any current encryption protocol. It seems they want to have this level of encryption protocol for communications and information in place before a serious breakthrough in quantum computers becomes even more of a reality.

theDUDE77 said:
I read something about this about a year ago. Thanks for the articles. This type of research is so fascinating. I believe this communication research is being heavily investigated because of the ability of a quantum computer to theoretically break any current encryption protocol. It seems they want to have this level of encryption protocol for communications and information in place before a serious breakthrough in quantum computers becomes even more of a reality.
Click to expand...

That makes sense, I hadn't thought about the motivation behind this research... Could you image the shitstorm that would ensue if the breakthrough comes before a secure method of information is developed?

I wonder what the implications are for the blockchain as well.

What does this say about the nature of light when it can come from such a device? Is there a change to the big picture perspective with this revelation? I'm trying to find one, but not quite there yet. Perhaps I seek more than can be found.

"Using the principle of entanglement, researchers have used entangled photons to transfer information between two nodes, in which the sender holds half of the entangled photons and the receiver holds the other half. Communication is made possible by the manipulation of the photons, resulting in an instantaneous change in the corresponding photons. " 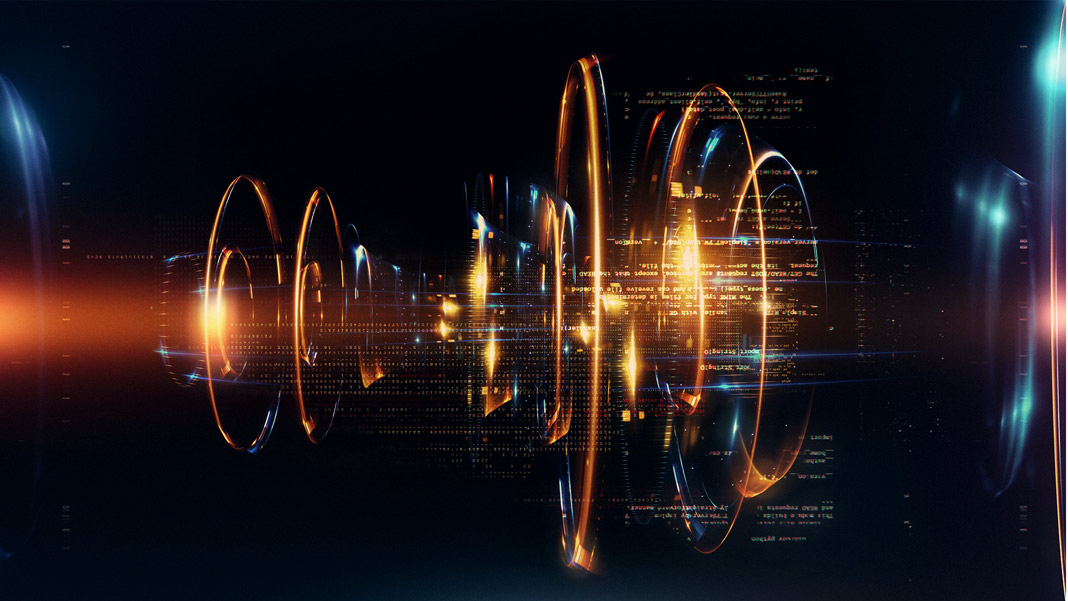 Solutions to these problems have been found using the bizarre properties of the quantum world, in particular quantum entanglement.

I don't there is a change in the big picture - yet. What is happening is that we are getting closer and closer to that point, to manipulating energy and transfer of information at such a mastered level, that the natural next step is a big one.

Awesome stuff, I kick myself for not recognizing early on I would be most fulfilled working for a university in some capacity so I could be around the people doing these things, maybe even being one of them. Exciting stuff indeed. I've been following entanglement and quantum computing advances as well as trying to stretch my mind to see a way to use entanglement for communication, so I too love following the progress. The Copenhagen interpretation of the double slit experiment gives huge implications I enjoy pondering too.

I'm not sure the leap forward will come from a lab, it just doesn't seem like the type of environment conductive to the raw creativity required ( I'm thinking Einstein, the apple, and the tree).

Alaskan said:
What does this say about the nature of light when it can come from such a device? Is there a change to the big picture perspective with this revelation? I'm trying to find one, but not quite there yet. Perhaps I seek more than can be found.
Click to expand...

You are right it does make you wonder about the basic nature of light.
I see as more interesting the aspect of what they are calling "artificial atoms" and why.

This article details what they did to create their "artificial atoms" .
"Columbia University (New York, NY) engineers, working in partnership with Princeton University (Princeton, NJ), Purdue University (West Lafayette, IN), and Istituto Italiano di Tecnologia (Genova, Italy), have engineered “artificial graphene” by recreating its structure in a semiconductor quantum-well device. Compared to the fixed position of atoms in natural graphene, the artificial graphene can be engineered with different atomic spacings and lattice configurations, making it highly versatile for condensed-matter research and other areas of optoelectronics that hold promise for graphene materials, including information processing and novel semiconductor switches and transistors."
See: https://www.laserfocusworld.com/opt...ene-in-semiconductors-beyond-natural-graphene

Explaination of "quantum dots" which are sometimes called "artificial atoms":
"A quantum dot (QD) is a nanostructure that can confine the motion of an electron in all three spatial dimensions. This gives rise to a set of discrete and narrow electronic energy levels, similar to those of atomic physics ."
"Essentially, artificial atoms (quantum dots) are small boxes about 100 nm on a side, contained in a semiconductor, and holding a number of electrons that may be varied at will. As in real atoms, the electrons are attracted to a central location. In a natural atom, this central location is a positively charged nucleus; in an artificial atom, electrons are typically trapped in a bowl-like parabolic potential well in which electrons tend to fall in towards the bottom of the bowl"
From: http://www.users.csbsju.edu/~frioux/q-dot/q-dot.pdf

For the first time, scientists created a tunable artificial atom in graphene. They demonstrated that a vacancy in graphene can be charged in a controllable way such that electrons can be localized to mimic the electron orbitals of an artificial atom. Importantly, the trapping mechanism is reversible (turned on and off) and the energy levels can be tuned."
From: https://science.energy.gov/bes/highlights/2017/bes-2017-04-a/

Does this mean a collection of atoms in those structures can have mass without a nucleus?

NORMAL people call this gamma decay . All Cobalt 60 for instance is man-made and emits a single gamma photon at room temperature.
E

Nice one, very clever, brilliant observation even which superficially seemingly fits the bill in the ways you mentioned lol, however, they are not talking about real/actual elemental "atoms" just materials that emulate in some ways, atoms.
Cobalt, man manipulated or not, is real/actual elemental atom so does not qualify as an 'artificial atom".

"Some of the world’s tiniest crystals are known as “artificial atoms” because they can organize themselves into structures that look like molecules, including “superlattices” that are potential building blocks for novel materials.
Now scientists from the Department of Energy’s SLAC National Accelerator Laboratory and Stanford University have made the first observation of these nanocrystals rapidly forming superlattices while they are themselves still growing. What they learn will help scientists fine-tune the assembly process and adapt it to make new types of materials for things like magnetic storage, solar cells, optoelectronics and catalysts that speed chemical reactions."
From: https://cheme.stanford.edu/news/behold-artificial-atoms-assemble-perfect-purposeful-lattices