I recently became aware there is a new class of solid-state lasers based on quantum dots. From what I gather, they're supposed to have really good specs. However, there doesn't seem to be much information about them. So my questions are:

2. I've also seen mentions of colloidal quantum dot lasers. Is there any difference between the two types?

I don't know of any in commercial production yet, do you ?
I

I did find some websites claiming to have them for sale:

Quantum dot lasers? I gotta see what those are about.

This is great, quantum dot lasers can have very good beam quality in a small package and should enable production of laser diodes across the visible spectrum, hopefully we will see some high beam quality high output laser diodes for something like holo-TV in our not so distant future, the trick will be mass production that makes them available and inexpensive for us hobbyist.


From the web:
Colloidal quantum dots (QDs) combine the superior light-emission characteristics of quantum-confined semiconductors with the chemical flexibility of molecular systems. These properties could, in principle, enable solution-processable laser diodes with an ultrawide range of accessible colors. However, the realization of such devices has been hampered by fast optical gain decay due to non-radiative Auger recombination and poor stability of QD solids at the high current densities required for the lasing regime. Recently, these problems have been resolved, which resulted in the development of electrically pumped optical gain devices operating at ultrahigh current densities of around 1,000 A cm−2.

From wikipedia:
A quantum dot laser is a semiconductor laser that uses quantum dots as the active laser medium in its light emitting region. Due to the tight confinement of charge carriers in quantum dots, they exhibit an electronic structure similar to atoms. Lasers fabricated from such an active media exhibit device performance that is closer to gas lasers, and avoid some of the negative aspects of device performance associated with traditional semiconductor lasers based on bulk or quantum well active media. Improvements in modulation bandwidth, lasing threshold, relative intensity noise, linewidth enhancement factor and temperature insensitivity have all been observed. The quantum dot active region may also be engineered to operate at different wavelengths by varying dot size and composition. This allows quantum dot lasers to be fabricated to operate at wavelengths previously not possible using semiconductor laser technology.

Recently, devices based on quantum dot active media are finding commercial application in medicine (laser scalpel, optical coherence tomography), display technologies (projection, laser TV), spectroscopy and telecommunications. A 10 Gbit/s quantum dot laser that is insensitive to temperature fluctuation for use in optical data communications and optical networks has been developed using this technology. The laser is capable of high-speed operation at 1.3 μm wavelengths, at temperatures from 20 °C to 70 °C. It works in optical data transmission systems, optical LANs and metro-access systems. In comparison to the performance of conventional strained quantum-well lasers of the past, the new quantum dot laser achieves significantly higher stability of temperature. 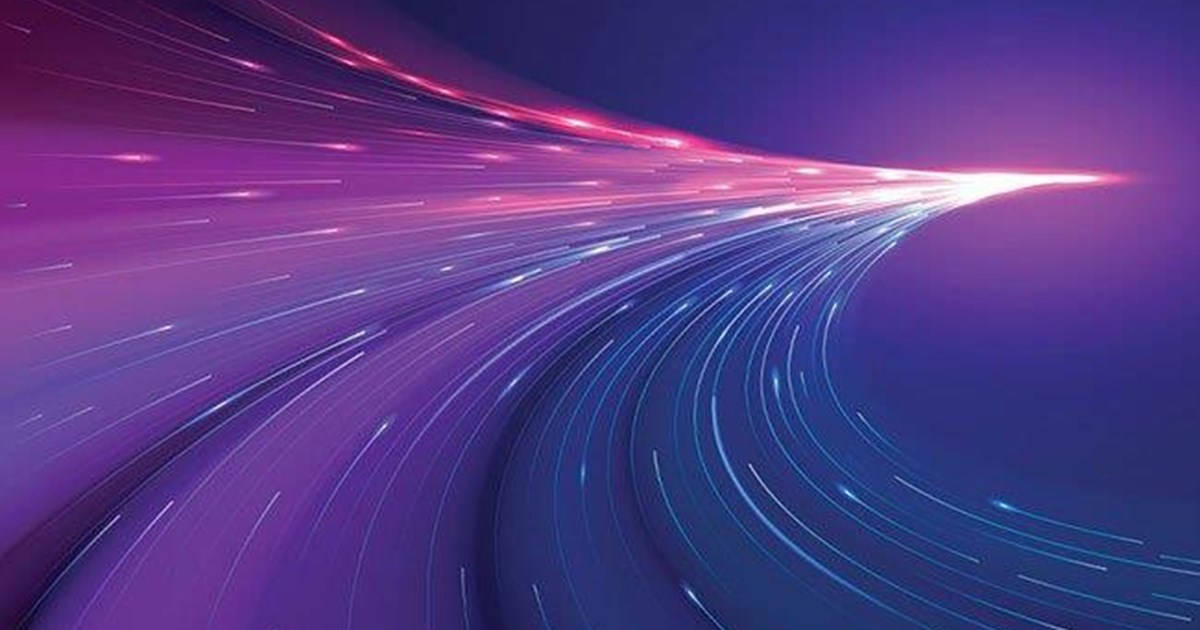 I did read the Wikipedia article, but it hasn't changed much in over 10 years. The last time someone added new information was in 2010, and that got removed as copyright violation.

However, this sounds very promising:

Recently, these problems have been resolved, which resulted in the development of electrically pumped optical gain devices operating at ultrahigh current densities of around 1,000 A cm−2.
Click to expand...

Does this mean we can expect future laser diodes to have really high outputs while remaining single-mode?

ixfd64 said:
I did read the Wikipedia article, but it hasn't changed much in over 10 years. The last time someone added new information was in 2010, and that got removed as copyright violation.

However, this sounds very promising:

Does this mean we can expect future laser diodes to have really high outputs while remaining single-mode?
Click to expand...

In time I expect so, it certainly is possible and from what I understand they should be less expensive to produce.

Gas laser like beam quality from a laser diode and at high output sounds great, I will knife edge a gaggle of them with great enthusiasm once they are plentiful and affordable.
S