gazer101 said:
Yeah I get it mainstream news are not academic journals that cite their sources and limitations, but I sure wish people were more honest

I subscribe to the Washington Post and the New York Times. Both of them cite all their source and often these sources are multiple. I have watched MSNBC who often use both sources as tools for their reporting. Thus, if you cannot or don't want to subscribe this maybe a better way to get honest news. CNN is also pretty good about doing this too.

paul1598419 said:
I subscribe to the Washington Post and the New York Times. Both of them cite all their source and often these sources are multiple. I have watched MSNBC who often use both sources as tools for their reporting. Thus, if you cannot or don't want to subscribe this maybe a better way to get honest news. CNN is also pretty good about doing this too.
Click to expand... 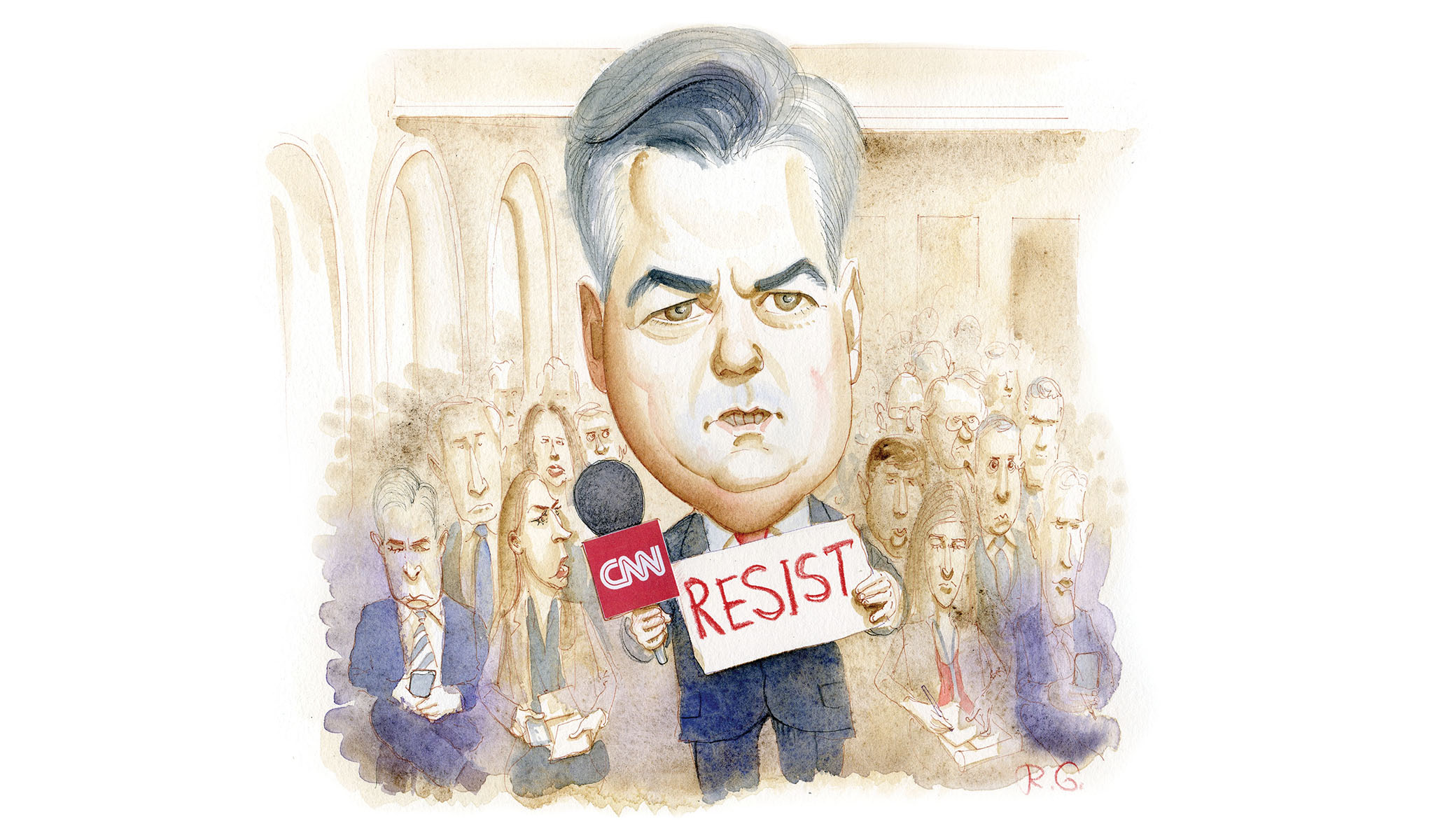 CNN Is Not a News Network | National Review

And Jim Acosta is no reporter. 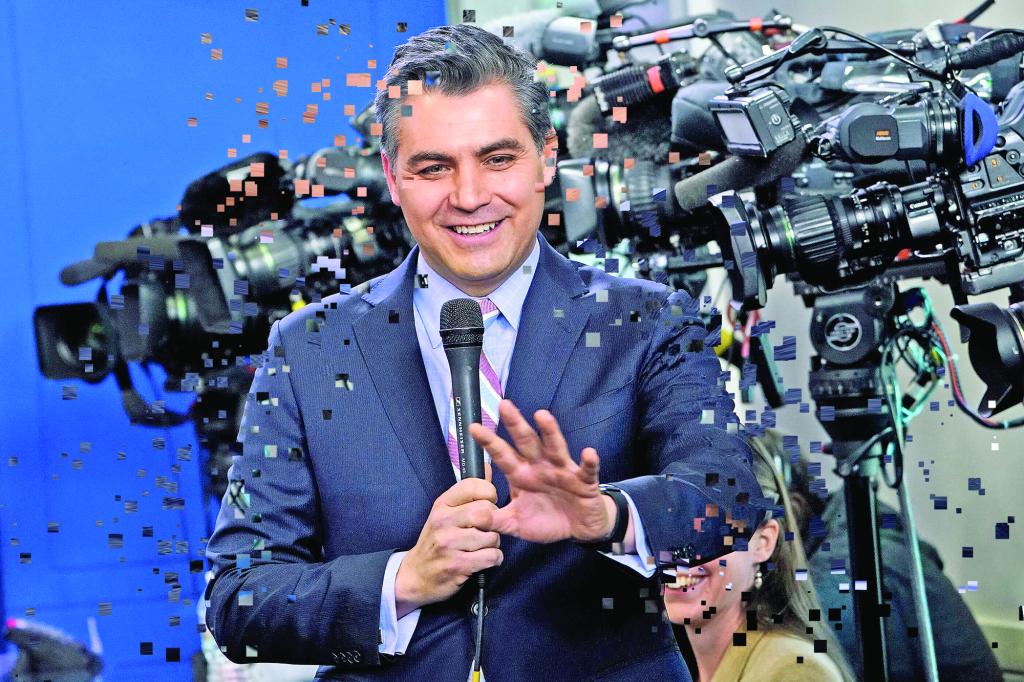 How CBS and CNN went from reporting the news to distorting it.

Citing sources is not enough, but no political news station would want to deliberately oppose themselves for sale of being rigorous since in that cut-throat world of business you need to polarize your viewers to maintain loyalty

With science you care about making actual progress, with news you are just in it for the views and subscribers. Maybe that's why I never watch the news 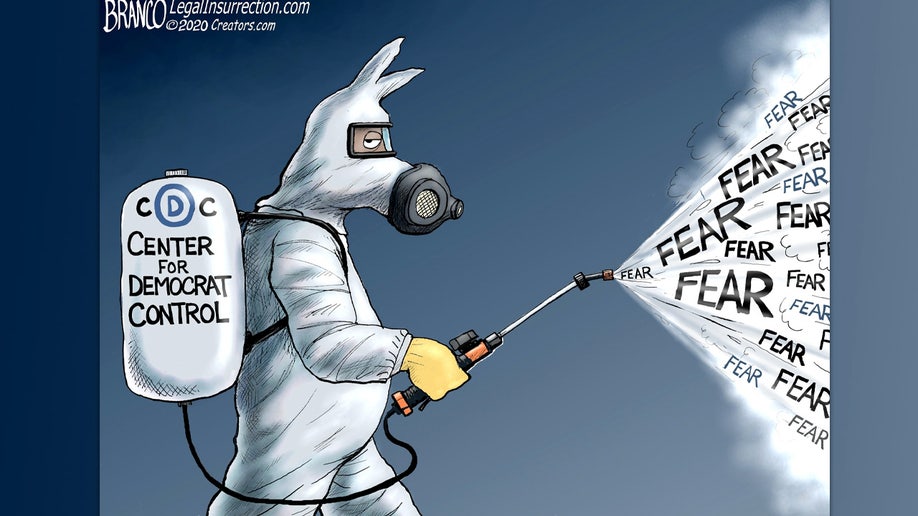 I personally think we need a whole new set of people in government. Not very impressed with Biden as a Democrat.

Yea Biden is a total flop, Harris isn't much better, going to be a long 3 years ahead.

I would expect no less from a Fox News Trump supporter. The CDC is our best source for pandemic science, but that's not what they say on Fox.

Mitch McConnell in his arrogance has submitted to the SCOTUS a brief asking that the court strike down the McCain-Feingold Act because it has been chipped away and needs to be put out of its misery. This is before the court because Ted Cruz lent his campaign $250,000 even though it was holding over $2 million in assets. The BCRA was passed in 2002 and has a provision in it that states that if any part is ever removed that the rest of the law stand. This is beyond the highest level of judicial activism as McConnell wants the court to allow anyone to contribute any amount of money to campaigns. It isn't up to the court to play this like a game of Genga nor to remove the law with its express intent that that not happen. 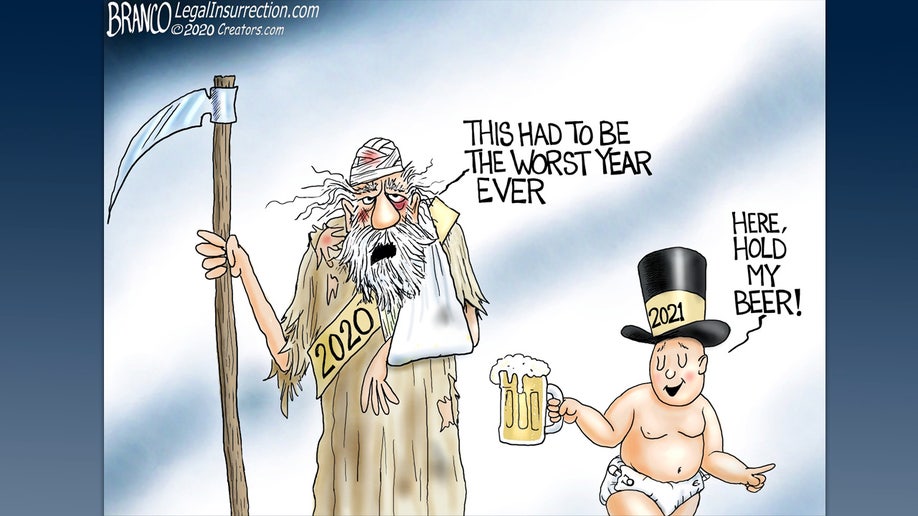 IDK. It could have been worse. Donald Trump could still be president. 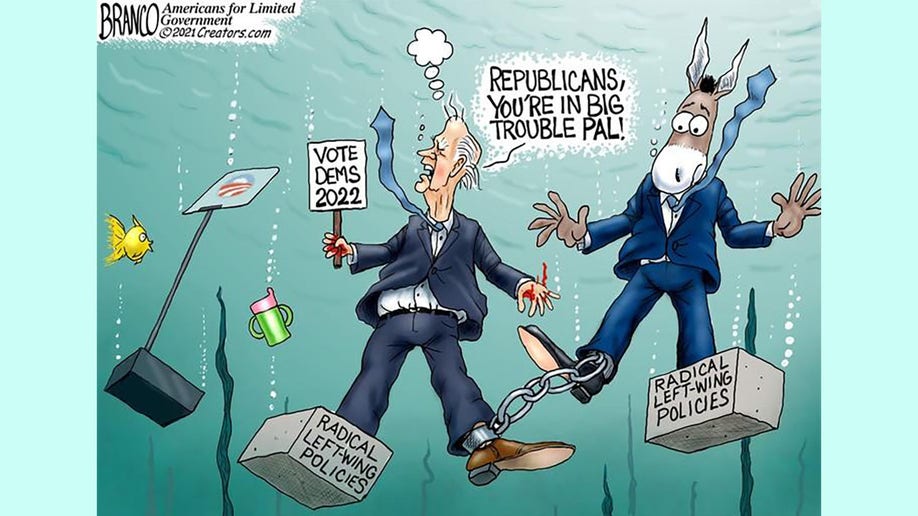 You can see the blood on his hands

Yeah, Republicans believe their rants on critical race theory is going to win them seats in 2022. That plus their rants on Dr. Suess. Good luck with that. You're gonna need it.

Trump gave us the best economy in decades until covid hit, not high inflation and runaway crime like liberal ideas and liberal policy has created in democrat run Cities where de-funding police and bail reform along with DA's who fail to enforce our laws based on some inane woke racial standard have people afraid to walk down the street.

It's not " ranting " that saw cities burned, looted and property destroyed and if you think moderate parents will stand by while democrat tyrants indoctrinate their children with racist identity politics then you are going to need more than good luck.

Beyond the disgusting racist Marxist identity politics being forced on kids is the Godless progressives religion of climate change which has been intentionally over hyped and now we see why, it's all about power and control, democrats have some nerve attempting to pass a multi TRILLION dollar spending bill packed with " Greed New Steal " while we are suffering high inflation, it's a power grab and a means to an end, that end being socialism where Big Brother dictates our lives from cradle to grave because Big Brother knows whats good for us, the wealthy progressive liberals who control our social media think Freedom and Liberty is much too dangerous for the little people who need big government to take care of them.

How's Biden going to take care of everyone when he can't even provide covid testing after being in office for a year ?