What do you mean by " pleased as punch " Just what are you trying to say ???? I live in a predominantly black area and I get along with everyone just fine, I don't see this racist State that you falsely accuse because it doesn't exist here where I live and I never saw any blatant racism when I visited South Ga. either.

You liberals use racism as a tool and it's getting old, meanwhile you implement bail reform and the monster who ran people down in Kenosha was out on 1000 bucks bail after running down his wife with the same red suv.

Liberals are the racist, point that finger at yourself paul.

Speaking of Darryl Brooks who was out on only 1000 bucks bail even though he has a very long criminal history, his horrific killing of innocent people in a Christmas parade is what happens when you liberals use race and racism as a political tool, pushing CRT on kids in school is racist and people are getting tired of it as am I, Georgia is not a racist State, but you paul live in a racist state of mind.

The progressive lies are getting old, pretty soon nobody is even going to listen to you progressive sickos anymore.

I'm certain your Black neighbors don't see the the police and prosecutors as well as you do.

Have you met my neighbors ?
Do you know their names ?
Or are you just making shit up as usual ?

Having spent my high school years in the south I know well how Black people in the south have been treated by the police and prosecutors there. I don't need to know their names to know how they feel. This case very nearly didn't even get prosecuted as Ahmaud Arbery was hardly given 4 paragraphs in the local paper as a Black man killed by a White man who was not even arrested at the time.

Have you met my neighbors ?
Do you know their names ?

You can't make a judgment about 10,600,000 people based on what you think you know from decades ago or 1 single case in the news, you are full of shit ! Georgia is not a racist State, Atlanta for your information .....and these are not my words, is a chocolate city of opportunity and the city too busy to hate.

I can tell you for a fact that most people here want to get along and they do in spite of the progressive propaganda, we don't live our lives as racist or victims of racism, we treat each other with respect and kindness the vast majority of the time, yes sometimes we hear about a bad apple, but for you to declare an entire State as racist demonstrates how sick you are paul.

You liberals are exploiting race and identity politics while you implement " bail reform " and allow people like Darryl Brooks to avoid accountability and run people down in the streets, likely because he was angry about falsehoods spun by the racist liberal media to promote a political agenda.

You race baiting progressives are disgusting, you are the racist and you're sick......people have had enough of you poisoning children in our schools with your Marxist indoctrination and your inflaming racial tensions to advance a political agenda.

Progressives are some of the worst hypocrites because you lie and then you believe your own bullshit.
Last edited: Nov 26, 2021

That is typical for you to claim that the Black man who drove into the people in that Christmas parade was supposed to be a progressive. That is just you pushing nonsense. The people in Georgia who murdered the Black man jogging will get to spend the rest of their lives in prison. But, it took 2 and a half months to get them charged in the first place.

While we don't know for sure what the motivation behind the parade attack was, the suspect had made several racist and antisemitic comments on his social media. The double standard here is obvious. If the suspect had been white and had pro Trump social media posts, the media would be having a field day beating that dead horse into pulp. Since the suspect is black and had posted in support of black lives matter we hear next to nothing about possible ideological motivations in the media. Again, I'm not saying that proves or disproves what his motivation might have been, but if the tables were turned I guarantee the media wouldn't be waiting for proof before ranting on endlessly about white rage or Trumpism or some bs like that. Since this doesn't fit the liberal media's narrative, we hear way less about it.

Again the liberal media is silent about any claims of racism.
Last edited: Nov 26, 2021

Again the liberal media is silent about any claims of racism.
Click to expand...

It was pretty amazing that the Georgia men got charged at all. The investigators and prosecutors tried for 74 days to cover that up and they weren't charged at all until the GBI got involved. If it weren't for the protesters they likely would never have been charged at all. I guess this crime doesn't count as it wasn't done in a liberal city. It always seems to you Trump supporters that all crime is because of progressives.

Yes, there is a new variant of covid, though no one knows yet where it actually came from or how much more infectious, if at all, it is.

If the McMichaels were Black and Arbery was white and it happened in Chichago then Kim Foxx would have dismissed the charges against the black men, just like she dismissed the gang war shooting charges between rival groups of black men with illegally modified fully automatic glocks.

You progressives think all racism is anti-black racism.....NOPE it's absolutely not !

RedCowboy said:
If the McMichaels were Black and Arbery was white and it happened in Chichago then Kim Foxx would have dismissed the charges against the black men, just like she dismissed the gang war shooting charges between rival groups of black men with illegally modified fully automatic glocks.

You progressives think all racism is anti-black racism.....NOPE it's absolutely not !
Click to expand...

In the south where the police are part and parcel to racism you see this type of cover up where Whites kill Blacks most of the time. It has been that way longer than I've been alive. There aren't massive Black on White racism happening in this country no matter how much you'd like to say that it is. That it Trump Republicanism.

Liberals have ginned up racial tensions and created growing crime waves in liberal cities, this will not help reduce the numbers of people killed, nor will it make America a better place to live, in fact liberal governance has only added to the despair and misery people of all races must endure.
Last edited: Nov 27, 2021

Wow, this current wave of mass wave attack robberies is getting crazy. Last night in LA a large group looted a Home Depot stealing dozens of hammers and crowbars - I guess to use them to loot yet more stores. "Deputies said the entire hammer section has been cleared by the suspects." Wtf lol.

Apparently this trend of mass wave attack robberies is spreading to other states too, yikes. 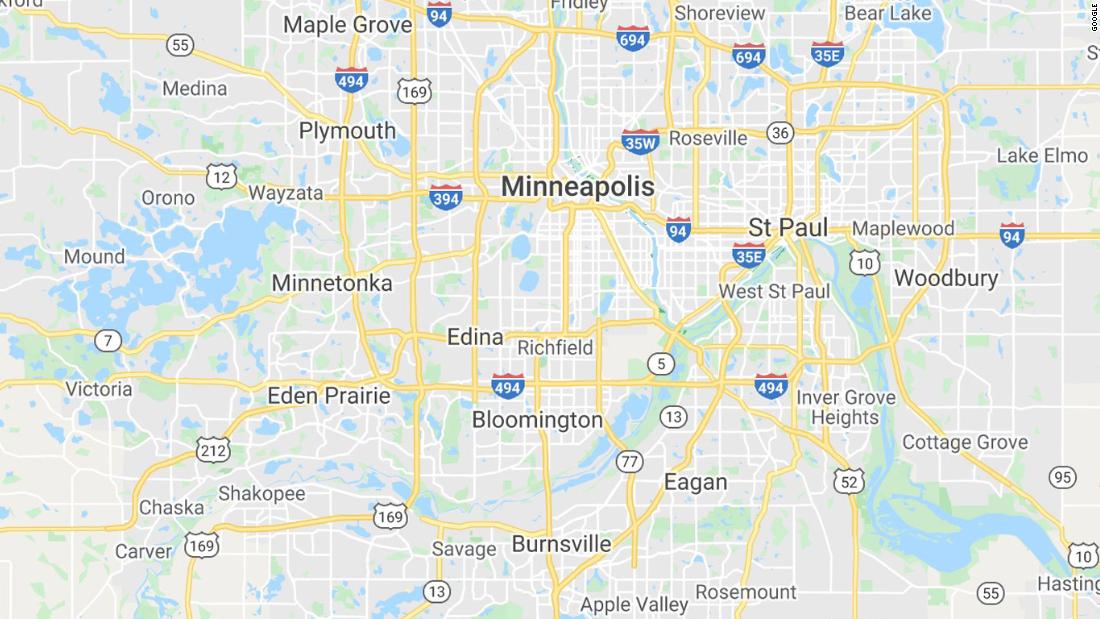 At least 30 people entered a Best Buy store in Burnsville, Minnesota, on Black Friday and stole electronics, according to a Burnsville Police statement obtained by CNN affiliate WCCO.

It has been 100 days since the Taliban took control of Afghanistan, and what we are seeing now isn't quite what they promised.The Taliban, who call themselves a more moderate version of their predecessors, have not kept their promise to protect all Afghans. "I ask (the donors) to help the hospitals and pay their salaries," said Bibi Anisa, an aid recipient. The nation has not been able to receive international aid, which has led many families to resort to any means necessary for survival, including some who reportedly have sold their children. More than $200 million in humanitarian aid a month is needed to avoid a disaster, according to the United Nations. "I ask them (the donors) to increase the amount of the aid in future. It will be much better for the people and will enable us to buy at least fuel for heating of our families in the coming cold season," said Safiullah Khan, an aid recipient.But the new rulers are allowing Shiites to perform their religious ceremonies a freedom their predecessors would not have permitted. In recent months Taliban soldiers have been spotted protecting worshippers outside Shiite shrines, and they are still waging war against ISIS' Afghanistan affiliate, ISIS-K.
Recently they sent hundreds to fight in Nangarhar province. This comes after ISIS began attacking Jalalabad weeks after the Taliban takeover. Local Taliban commanders responded to this by killing and hanging the bodies of accused collaborators along main roads and busy intersections. Earlier this month a U.S. Special representative for Afghanistan expressed concerns that there will be an uptick in attacks by ISIS-K. After briefing NATO allies on U.S. talks with the Taliban, U.S. Special Representative for Afghanistan Tom West told reporters: "The Taliban have voiced very clearly and openly their desire to normalize relations with the international community, to see a resumption in aid, to see a return of the international diplomatic community to Kabul and to see sanctions relief. The United States can deliver none of these things on our own." It is a very dire situation in Afghanistan as many are still trying to flee. And for those who are unable to, they are fighting to survive a new war and attacks from Taliban or ISIS-K soldiers.

RedCowboy said:
According to the FBI, African-Americans accounted for 56% of all homicide offenders in 2019, whites accounted for 41%, and other races 3%

Liberals have ginned up racial tensions and created growing crime waves in liberal cities, this will not help reduce the numbers of people killed, nor will it make America a better place to live, in fact liberal governance has only added to the despair and misery people of all races must endure.
Click to expand...