One point I didn't make during my last post is that the 22 year old girl was a constant and perceived threat to the 16 year old as she came with friends the second time along with a knife and never left until the young girl was killed by the police officer. She didn't have the luxury of being able to leave and was killed within seconds of the officer arriving on the scene.

Again how is this the officers fault?

If someone had been routed to that location no one may have died. He didn't provide a warning. He just got out and pumped four rounds into the girl.

paul1598419 said:
If someone had been routed to that location no one may have died. He didn't provide a warning. He just got out and pumped four rounds into the girl.
Click to expand...

Not sure what you mean by "if someone had been routed to that location".
Actually he did provide a warning. Many times. You can hear him shout it. He didn't come out of the car guns blazing either.

I heard about this on the radio last night 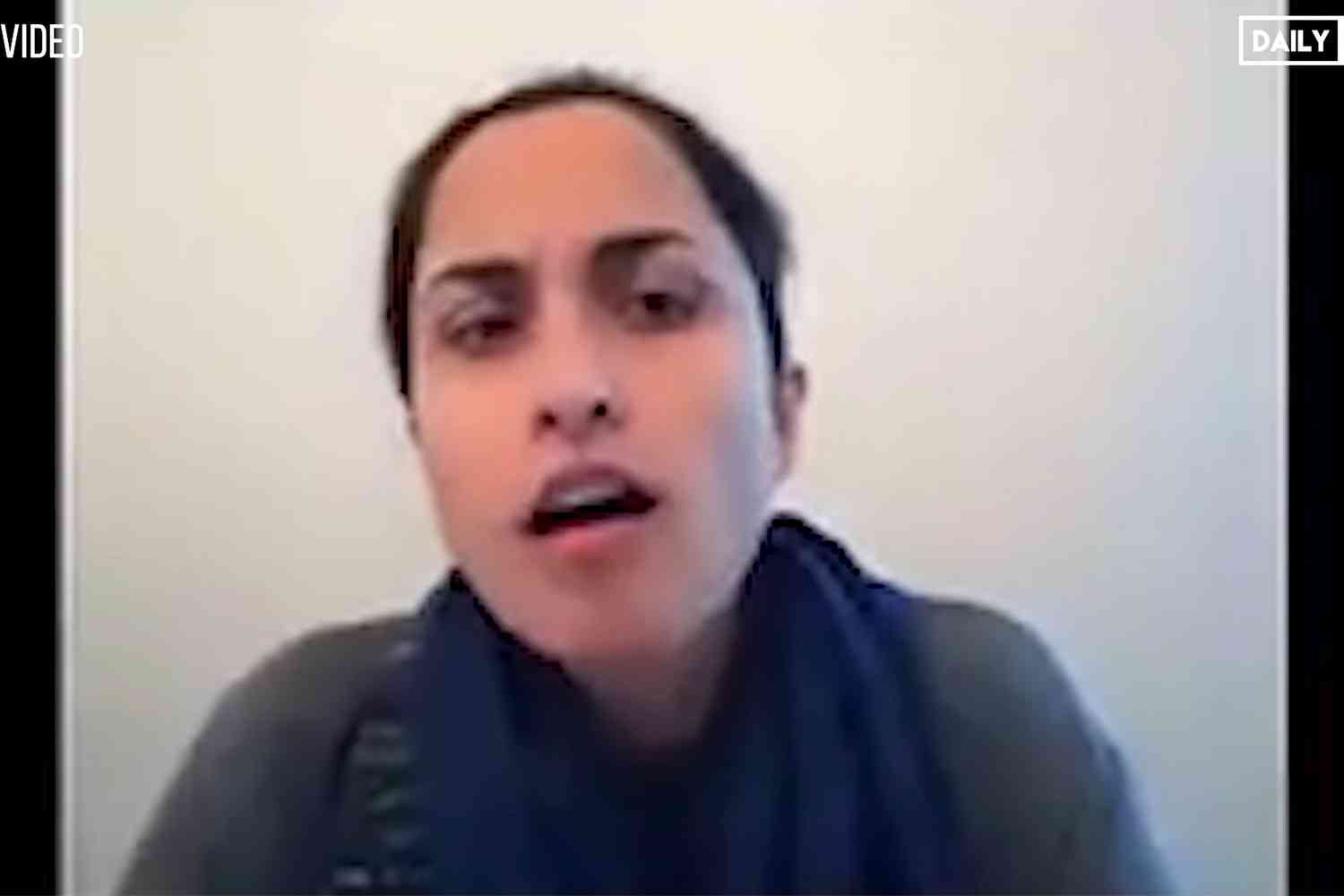 This lady is clearly doing her best AOC impression and it's pathetic.

Thank your local police officer for the job he/she is doing because we need them more than you may think, without police crime would run wild and we would be driven by the need for police, we would be more willing to accept a NEW UNIVERSAL POLICE FORCE with the promise of softer handcuffs and social worker cops who listen, cops who care about your feelings and bla bla bla BS

We also need to be able to appeal to a higher court when the local system becomes corrupt.......imagine if we only had 1 universal federal police force and then imagine what would happen when that 1 centralized force becomes corrupt.

We do NOT want people in California and New York voting on our local laws and how we are to be policed in our States, right now we have recourse against local police, right now our local vote counts, but a centralized federal police force would be many times worse and hard if not impossible to fix when corrupt and humans in power always become corrupt.

Unown (WILD) said:
Not sure what you mean by "if someone had been routed to that location".
Actually he did provide a warning. Many times. You can hear him shout it. He didn't come out of the car guns blazing either.
Click to expand...

The officer just got out of his car and fired his gun. It was less than 6 seconds. No warning at all. I watched it again just to confirm this.

A lot can happen in 6 seconds. He managed to see that a girl with a knife was about to stab another girl.

Where did you see that she had stabbed anyone? That didn't happen.
E 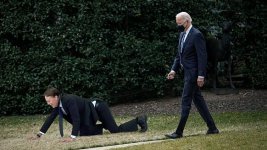 WASHINGTON—Expressing confidence that the nomination would receive bipartisan approval from the Senate, sources inside the White House confirmed Thursday that Biden has tapped career diplomat Nicholas Burns to serve in his administration as White House pet. “Today, President Joe Biden announced his intent to nominate 27-year U.S. Foreign Service veteran Nicholas Burns to fill the vacancy left behind by the early removal of Major Biden from the post of White House pet,” read a White House press release in part, citing Burns’ stint as foreign policy advisor to Biden’s presidential campaign as evidence that he was extremely well-behaved on long car rides and has already built a rapport with future colleague Champ. “President Biden is certain that Burns’ experience as undersecretary of state for political affairs from 2005 to 2008 will allow a seamless return to the White House in this new capacity, where his responsibilities will include entertaining the first family’s grandchildren, receiving numerous belly rubs, and doing business in the White House rose garden. As U.S. ambassador to NATO for President George W. Bush and to Greece for President Bill Clinton, Burns has a long history of greeting strangers cordially, never once biting anyone on the job, and is capable of understanding basic commands like sit, stay, and fetch in English, French, Arabic, and Greek. Working under presidents of both parties ensures Burns’ nomination will be swiftly approved, as the Senate is already well-aware that he’s a very good boy.” At press time, the White House announced that even though he answers to Nicholas Burns, the family was strongly considering changing his name to Pippy or Pal.
~ The Onion, America's finest news source ~​

paul1598419 said:
Where did you see that she had stabbed anyone? That didn't happen.
Click to expand...

Well it didn't happen because the officer prevented it. You said you rewatched the video. You should have noticed the girl with a knife about to kill the other girl. The officer didn't have time to think whether or not she was going to do it. The threat was there and he acted exactly as he should have.

Unown (WILD) said:
A lot can happen in 6 seconds. He managed to see that a girl with a knife was about to stab another girl.
Click to expand...

Right here you said the police officer prevented her from stabbing ANOTHER girl. That means she already stabbed someone at least once. THAT never happened.

Well yeah one girl with the knife and the other about to get stabbed... geez Paul come on now
C

paul1598419 said:
Right here you said the police officer prevented her from stabbing ANOTHER girl. That means she already stabbed someone at least once. THAT never happened.
Click to expand...

You are as absurd and dumb as I can imagine lol. You can’t even make up stupidity like this. It’s 3 stooges slapstick level idiocy.

My jaw literally dropped when I read that

Manufactured Ignorance Is Everywhere!
And more so online and in public forums and that's why I'm done with them!​
The public is caught in a battle for the truth. Science is being manipulated and undermined to sway opinion and create doubt. What are the mechanisms behind it all? Never has scientific knowledge seemed so vast, detailed and widely shared. And yet it appears to be increasingly challenged. It’s no longer surprising to see private corporations put strategies in place to confuse public debate and paralyze political decision-making. Why did it take decades to classify tobacco as harmful? Why do people still deny human involvement in climate change? Overwhelmed by an excess of information, how can we, as citizens, sort out fact from fiction? One by one, this film dismantles the machinations that aim to turn science against itself. With the help of declassified archives and testimonies from experts, lobbyists and politicians, this investigation plunges us into the science of doubt. Along with a team of experts, including philosophers, economists, cognitive scientists, politicians, and scholars, we explore concrete examples of how doubt can be sown, and try to understand the process.