Hi,
All I can say is were all Fucked I want to puke. Greedy bastards may they rot in hell for cheating.
Rich

Hi,
Was watching the new about the Capitol BLD being over run. The legislators were scurrying like rats from a burning ship.
They can run but they cant hide, they wont be safe anywhere for a long time.
The first good President in a long time , and the American people some and the Dems screwed it up .

Lifetime17 said:
Hi,
All I can say is were all Fucked I want to puke. Greedy bastards may they rot in hell for cheating.
Rich
Click to expand...

Annuit Coeptis is Latin for ( Favors our undertaking )

The United States of America, Greatest nation on Earth exists thanks to our forefathers who fought for our Freedom, some giving their all and we owe them a Great debt. for every walk on the beach, every sunny day at the target range, every night out on the town, every ride through the hills taking in natures beauty, we owe them a debt. for our ability to freely enjoy life, liberty and the pursuit of happiness and by God I will honor my debt. regardless of what it costs me, I will not surrender my rights, I will not obey unconstitutional laws as it is in fact my duty to disobey unconstitutional laws and nullify unconstitutional laws as a juror and as a citizen.

We all have the right and the duty to nullify and to find NOT GUILTY any fellow citizen charged with violating an unconstitutional law regardless of any instruction a judge may give a juror we are not there to serve as puppets, we are there to render our own judgment based on the law and our Constitution is the supreme law, the supremacy clause states that any law in opposition to the Constitution is NULL AND VOID !

When laws are unconstitutional then civil disobedience becomes our duty and when everyone refuses to comply we win, remember prohibition ? 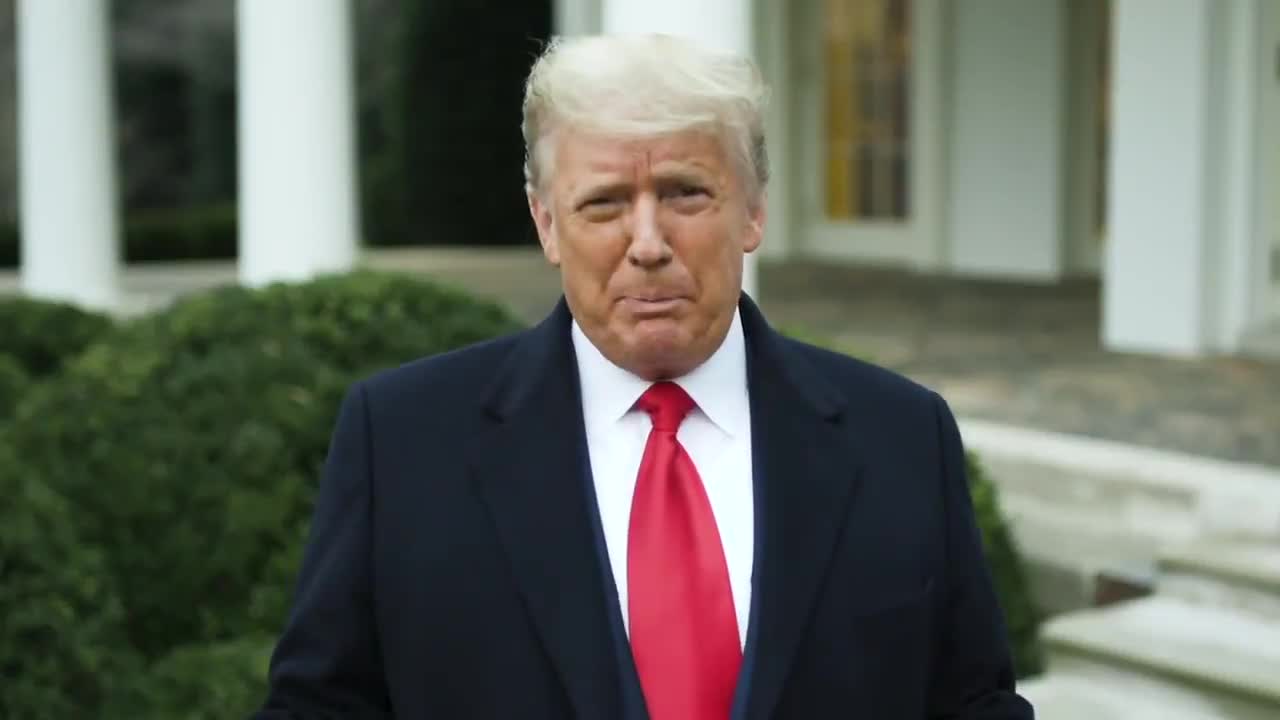 President Trump addressed supporters rallying in DC after a small group forced their way into the Capitol.

Trump is such a good president that Facebook has suspended his account until Biden is inaugurated in 13 days. Republicans are calling for using the 25th Amendment to remove Trump from office. We have never had such a president.

paul1598419 said:
Trump is such a good president that Facebook has suspended his account until Biden is inaugurated in 13 days. Republicans are calling for using the 25th Amendment to remove Trump from office. We have never had such a president.
Click to expand...

There was never such an election theft either.

You are correct. There never was any theft of this election by Biden or anyone else. We have a new president who will be inaugurated in 13 days. Sure am looking forward to that.

paul1598419 said:
You are correct. There never was any theft of this election by Biden or anyone else. We have a new president who will be inaugurated in 13 days. Sure am looking forward to that.
Click to expand...

You'd make an exemplary officer in a Bolshevik re-education camp. It's so natural to you, paul. 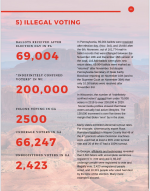 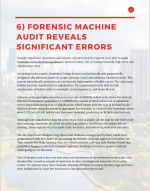 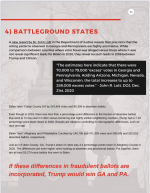 probably happy about this too

edit
Here paul, your friends at Facebook, rewriting and revising history as it happens, silencing other opinions and constricting the flow of information and documentation of history. Facebook announced it would be stripping all photos and videos featuring Wednesday's riots at the U.S. Capitol.

thefederalist.com
Knowingly or not, you're handing your own country, the future of your children, and the rest of the free world to an adversary, an enemy even, and an evil one at that, which is many times more capable than what the Germans or Russians ever were. But your'e too soaked deep in your stupid political position to see beyond your own nose. If you ever wake up, by the time you do, it's going to be too late. We are not in the 1940s or 1980s. Today's capabilities in technology and biology wouldn't allow for a second chance.

edit2
another angle of the murder yesterday

edit3
for the historical record, and for everyone who didn't get these links because the videos are banned on all the big tech social media sites,
here are 44 minutes of yesterday's protest and capitol breach. Murder at the 39th minute so heads up if you wish to avoid that.

Trump supporters say that Antifa members disguised as one of them infiltrated the protesters who stormed the U.S. Capitol on Wednesday.

www.washingtontimes.com
Trump supporters accusing agitators of being Antifa and pulling them back from breaking the windows (original post video + the reply)

Glad to see smaller networks like Parler and Rumble gaining momentum. Hopefully they really take off before the big tech thought police squash any dissenting ideas.

The real problem since Trump is that no one can even agree on the facts any longer. Between Trump and right wing news outlets the lies have become so overwhelming that no one agrees on the facts. My hope is that once Trump is out of office and possibly behind bars that people will once again agree on what the facts are. Many of the insurrectionists that tried to over take the Capital Building yesterday believe this nonsense that there was widespread fraud that "stole" this election from Trump. That is not even close to the truth. Facts are not debatable and should never be allowed to become so again. Trump has been good at only one thing......dividing people in this country from others here. We are all Americans and should at least believe which are facts and which are propaganda.

The truth is this is all about China and the American people as well as President Trump have been cheated.

I'm on RUMBLE and PARLER
Everyone who wants freedom of speech should make an account there, bookingface and screwtube wont learn until it costs them.

Part of the global warming solution is population control and that will include letting retired persons die rather than getting medical care once the government controls our medical choices and doles out our medical care as they see fit.........YEP, your ( social score ) and your need weighed against their assessment of the common good means some diversity hire with a chip on their shoulder will decide if you're worth the impact of your carbon footprint and if you qualify to live or must now go to the holding area......I mean assisted passing area and wait to die......maybe you will qualify for a ( humane transition ) and get a " comfort injection " to aid in your passing provided your a tissue donor.......and don't think the media will report of how many old people are liberated from their earthly constraints in this way, we are already witnessing the Orwellian " Ministry of Truth " impose censorship and exert influence on our elections.
Last edited: Jan 8, 2021

One man who participated in the siege of the Capitol building on Wednesday has been identified as John Earle Sullivan, a Black Lives Matter activist from Sandy, Utah.

I have never been a Facebook fan nor have I ever logged onto it. I have never gotten my news from social media and never will. I am glad that Trump is a one term president and hope to see him running again if his supporters want him again. He will never get reelected.

You're either secretly the greatest Trumpster in the world or the biggest coward, paul.
After all that's happened and less than two weeks before inauguration day and you still would not pledge to the forum in the odd case that you were wrong and Biden wouldn't get to be the POUTS.