Pics or it didn't happen...

Here is some new imagery for your amusement.

As part of the ideas behind these concepts, I recall a science kit I had as a child with a small parabolic reflector. It had a small attachment with a holder at the end which, when it was pointed toward the sun, was the focal point of the sun's rays. You could put items such as bits of paper in the holder and they would catch fire. That being said...

I was daydreaming about things to do with lasers (realistic or not) and thinking of an art project, and these concept images arose. Working within my 3D office space and doing a bit of engineering, I came up with these "shots".

First, I modeled my RPL, and built 3 powerful portable lasers. One green, one blue and one red. The output power of each is as powerful as you want them to be.

I designed these nifty tripods, with swiveling telescopic legs and four-ped rotating feet. The mounts are a ball and socket, which have a hole wherein the clamp mounts plug. This provides a wide range of positions for whatever is mounted, such as an RPL as seen in the first image.

Click a thumbnail for each 800x600 pic, or visit my 3D Art Gallery to view these and a lot of other stuff. These are also added to my lasers page.

In these next shots, my mini workbench. It has two tracks, into which mounting assemblies can slide along with attachable dollies. Each dolly grips the center of the track and has a wheel for precise horizontal movement along the track. This bench allows a wide variety of configurations. For the following, I have mounted a large parabolic mirror, and another mount has sliding vertical and horizontal adjustments (perpendicular to the track). The second mount has a cracked uranium marble mounted in a clamp, centered in front of the mirror.

This conceptual instrument contains a super clear glass rod, fed by three polished prisms, each having two planes exposed. The rod has a 100% reflective mirror on the rear and a partially reflective mirror on the opposite, behind a collimating lens. The idea is to capture and collimate already high energy laser light, without needing a power supply to produce new excited photons within the rod. One shot shows the assembly disconnected and partially pulled from the tube.

While precise, there are a lot of beams flying around in these next shots. With all the laser light and reflections, the intensity and brightness is apparent. Beam visibilty of all wavelengths is enhanced by all the cigarette smoke introduced into the scene during project development.

For my first experiment, I set the lasers so that all three beams align on the mirror to focus on the marble. The effect is intense, and the marble glows so brightly that it appears white.

Here, I mounted the rod centered in front of the mirror. The concept here is to produce a white laser by combining and collimating the light energy from the three lasers into one white beam. Each laser is focused via the mirror toward one of the prisms. You may have noticed the mirror has an opening in the center. The white beam is directed through the center. This beam is not as hot as any one of the portables.

And if that's not enough, I'm always finding these guys screwing around with my stuff!

Pics or it didn't happen! LOL

WOW man you are amazing with the 3D gfx !!
S

Nice modeling Roosl. What program do you use to model / render?

Could i borrow the RPL DXF? 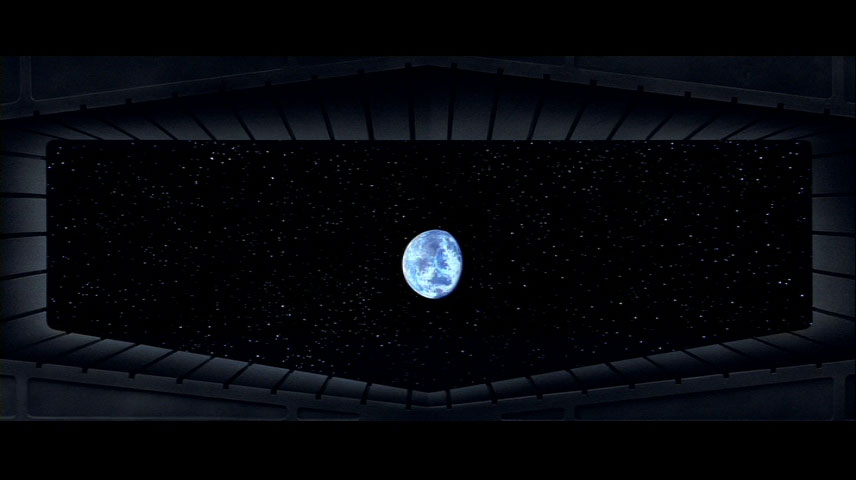 That is a very neat model.
It made me think. (Like any good art will do)

It did make me remember, I have some Parabolic mirrors like the ones pictured. They do not act as these do, quite the opposite, the beam is scattered by them, much like the effect of a CD.
I was very disappointed, I paid like, $7-8 a piece for these, thinking they would focus the beam toward the center of the mirror. Instead, it is diffused outward in a large circle.
Might be the mirrors themselves, bought them from Surplus Shed with the listing, "Unknown properties"

Holy crap! How long did those images take you to make???

Explain to us how three prisms are to combine three beams. I'm missing something here.

Those 3D renders are very impressive, I've being trying to grasp the concept of C4D for ages and just can't get my head around developing shapes, let a lone getting a realistic rendering.

What program do you use? You get some pretty great results, you should give C4D ago and see what you come up with, I've seen some renderings pretty much in distinguishable between reality lol.

I think I'll stick with sketchup

Nice modeling Roosl. What program do you use to model / render?
I use Carrara Professional.

Could i borrow the RPL DXF?
I'm fairly certain I can export objects to that format. We'll see.
Click to expand...


Holy crap! How long did those images take you to make???
I spent 30 hours or so last week on the objects modeling, lighting and setup. I already had the office setting and those details for another project. Each rendering only took a few to 5 minutes.
Click to expand...


Explain to us how three prisms are to combine three beams. I'm missing something here.
All that you are missing is an imagination, and the subtitle of this thread:
"Concept art and fantasy laser images".
Click to expand...