I was wondering how they say they that living things emit IR bits of the spectrum, and how to determine which wavelengths and how much of it.

If you could stand a person in the focal point of a large aluminum parabolic reflector, should you be able to direct all the emitted "heat" towards another reflector? Could you measure a person's energy emission rate (power) by placing an LPM thermopile sensor at the focal point where it would be heated by the persons' radiant body heat?

How much power do you suppose people emit?

A calculation I saw in my physics textbook a while back estimates ~800W of IR emitted from a person. That may sound like a lot, but you also absorb ~700W of IR from the environment. The emitting area of a person is much too large to be focused. Try focusing a fluorescent lamp and you'll see what I mean.

I apologize for going off topic for a moment with this comment, but Cyparagon that is one damn cool avatar you have there :beer:

What is the surface area of a 95 percentile (average) human....:thinking:

lasersbee said:
What is the surface area of a 95 percentile (average) human....:thinking:

The things you find on the internet haha

Last I heard a human at rest would produce app. 100W.
Some of the heat would be disposed of as heated breathing air, some by air heated by skin contact and some as blackbody radiation.

I have had the opportunity to handle some really fancy thermal binoculars and seen the thermal signature of a human. As expected face and hands are hotter than the clothed parts, my thermal camera for switchboard inspection tell the same story, in lower resolution.

Try focusing a fluorescent lamp and you'll see what I mean.
Click to expand...

Agree, a human is not really a point source.

There is a lot of radiation buzzing back and forth between you and your surroundings, that is why we can feel cold surfaces at some range. Not because cold exist but because there is heat radiation missing from that angle.
Last edited: Jan 3, 2012

Theoretical spectrum of a person (from an applet).

Meatball said:
How much power do you suppose people emit? 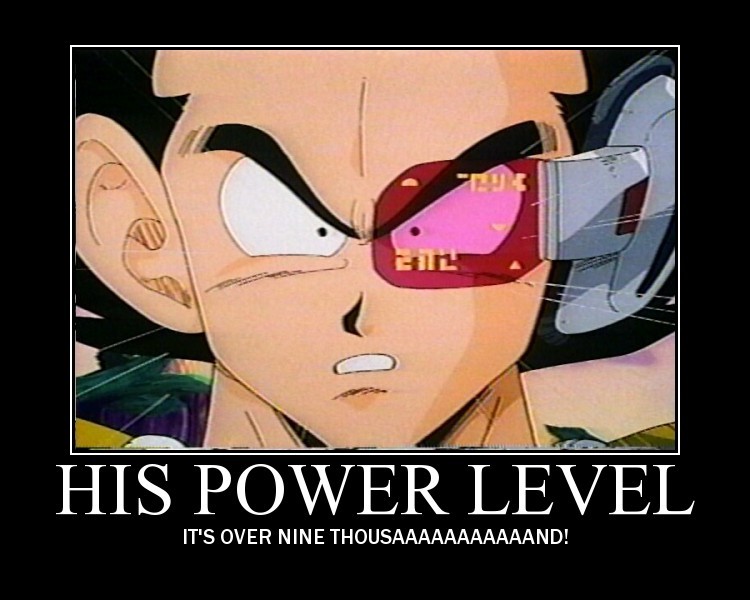 Meatball said:
How much power do you suppose people emit?

Well, lets first discuss how much power a person actually dissipates. At rest this can be under 100 watts, but at peak load it can be up to a kilowatt or so. The latter firgure is more than one horsepower, but that definition is under continious load, not peak performance.

We could complicate things by caculating what amount of energy is heatsinked by evaporation, radiation and convection.

If you are only looking at radiation its probably easier to do this the other way around though: with IR cameras its easy to see what temperature the various body surfaces are at in a given environment, and you could calculate radiative losses based on that easily.

Radiative loss is typically not that big of a factor though. In a cold an dry environment, you would lose a lot more heat by breathing than you would by radiation, assuming you were wearing suitable clothing.

The day after i have a heaping helping of corned beef and cabbage, I emit a lot more..