This is the semi-final for my Host of the year competition for 2010!!

The top 2 from this poll, and the top 2 from the other semi-final poll will be voted off against one another in the final to determine a winner, who will get a bunch of prizes.

The prizes are:
Jayrob's PriceAngels review unit
A basic Jayrob Pocket Mini Build Kit
A banner with your host on it
A printable rosette to stick on the host or put in your trophy cabinet to show to the grandchildren
And most importantly - The joy of having built the Host of the year for 2010, and all related bragging and\or advertising rights.

When there's a thread link posted, i reccomend clicking it. It gives some more insight into the features the host possesses

This will end on Sunday the 23rd when I will assemble the final vote thread which will end on the 31st, but i'm leaving the poll running indefinitely so that in 10 years time some noob will vote and then ask "So when does this competition end? and how do i enter?" :crackup:

Participants, you're limitted to one picture, one video and\or one thread link. If you'd like to change your video, thread or link or you'd like to add something i missed then tell me.

Feel free to discuss the hosts in this thread... that's what this competition's all about! And good luck to all those entering!! 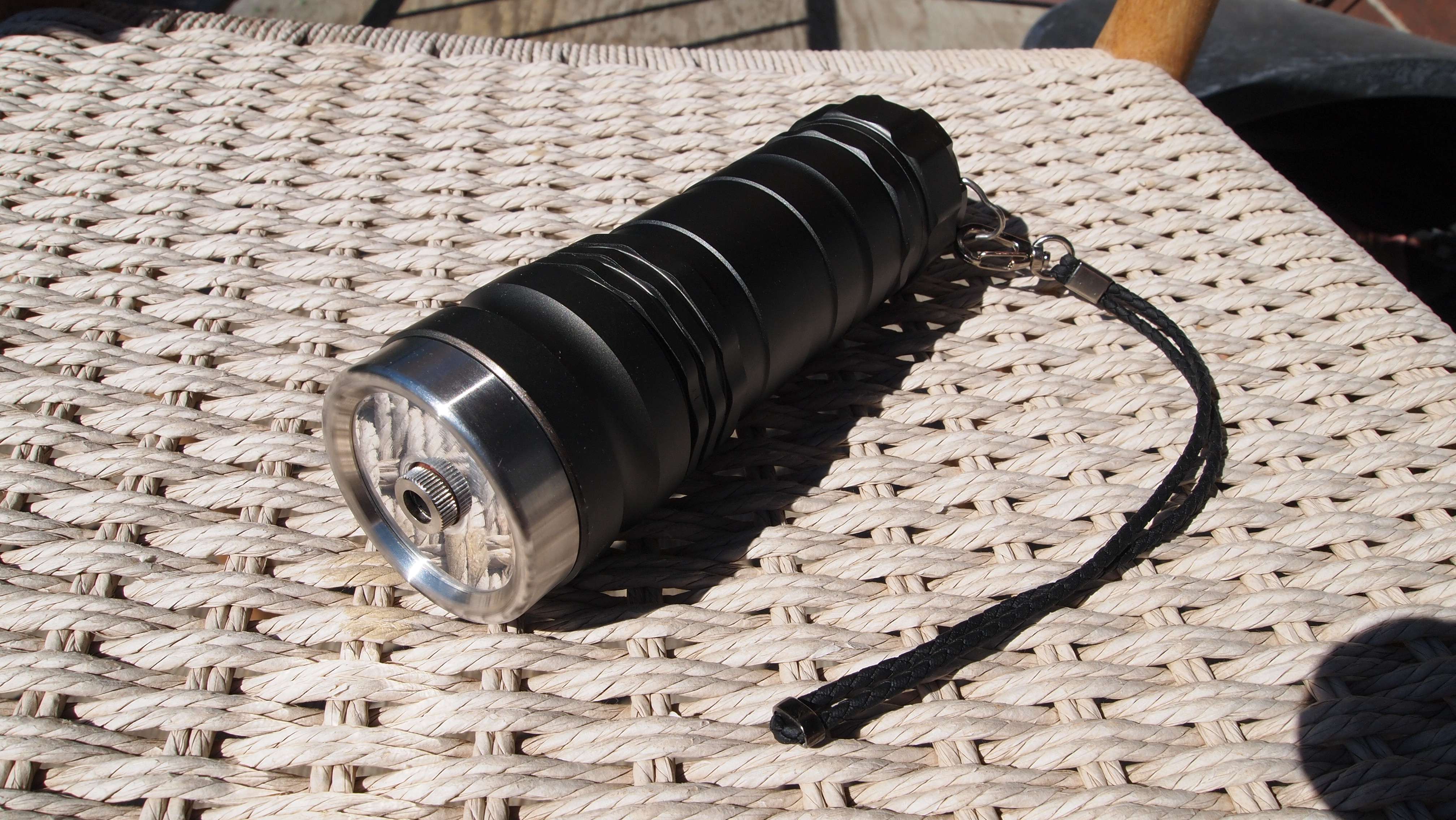 i voted for this

ped said:
i voted for this

I will give you it is a beautiful host.:beer:

But I will have to vote for my Frankenstein.:na:

If you ask me the flaminpyro host is pimpin... Especially with those tritium capsules.

next vote would be DTR's frankenstein...immense host and the only one in the world, deserves kudos just for that.

ped said:
next vote would be DTR's frankenstein...immense host and the only one in the world, deserves kudos just for that.


EDIT the triple trit' deserves a place in history.....stunning.
Click to expand...

This unit was the full package at the time.:drool:

I'll give you that..

first with the 2W barrier

and the first simply using a MONSTER host with amazing heatsinking capabilities...

I do love this host! It all flows together very well, and I do like having the side clicker.

Flaminpyro........the Triple Tritium:bowdown: and the over all sleekness of your host build is TIGHT! :beer:

I will give it over to DTR for the OVERALL build quality. Even though I'm not really into the 'Hefty Mama' style host, his is a first on many fronts, and very well build with much for-thought.

I therefor change my vote to DTR's Frankenstein.
:wave:

oh not fair you put my two fav hosts in the same semi! This is going to be tough.

But threats of violence are not allowed :twak:... Sorry, forum rules. Outside my control.

Not to detract from the competition, because its formidable... but there are two types of inventors.
While all inventors work off the platform of the work of their predecessor, some stand out from the others by not simply copying the work of others but creating new lasers with new abilities. Not every inventor can say that.

1. Those who break the sound barrier and do what no one else has done before..... The trailblazers..... the ones who think out of the box and free the others to break out too.

2. Those who take existing creations and add to and modify into different types of uses and ways of thinking about their looks and uses.

There has to be a Thomas Edison to inspire others to do what they do as they build upon his work.

I also understand that while the actor in a movie gets all glory, while its the writers, producers, cameramen, and computer engineers that make it happen.
Even so, DTR does what he does because others did what they did to give him the tools.
But there has to be a Steven Spielberg that puts the whole picture together.

I do appreciate DTR's knack at fearlessly trying and accomplishing new barriers and limitations.
Without his work, there would be little competition to worry about as we would still be playing with tinker toy lasers.

Not that others haven't also contributed to breaking the sound barrier in lasers but DTR has put his money where his mouth is and made many other lasers obsolete and his work is in a league of its own.

Regardless of who wins based on market demand and appreciation of the final product, DTR's work deserves special note as I see him as the one who breaks the limits of what we thought was possible more than any one else.

The beauty is that everybody works off of everyone else's work..... I like pretty and dazzling,....
I like the best of all in one package if I can get it.

I don't see this as a competition of one against the other but rather giving credit where credit is due and a handshake to them all for their fine work!

Good job guys for making this a totally cool hobby that blows others away!

Ok, I have had to up the ante.
Now its a 1.6W, 445nm laser guided spoon!
I can enjoy a nice hot bowl of chili AND see where my spoon is going

AUTO XX said:
Ok, I have had to up the ante.
Now its a 1.6W, 445nm laser guided spoon!
I can enjoy a nice hot bowl of chili and see where my spoon is going

Well I will give you that is a first but not terribly useful or safe.

LOL, yeah that one is actually a dud.
I had a 445 diode that was crap from the beginning and just set a flex for ~200mA (for a future red). I threw it in the host because the red I have planned for it hasn't shown up in the mail yet.
The laser is also set up for maximum divergence and I had just taken my safety glasses off after everything was ready to take the pic :na:
I'm pretty careful around my lasers ^_^
*edit* and how dare you say it isn't useful!

My vote went to the Solarforce L2P. As all of the hosts are extremely attractive & desirable, the Solarforce remains my favorite. My hats off and sincere thanks to Jayrob for helping me discover what is to date my favorite laser, and also to everyone else for creating the awesome hosts for the lasers they've build that have helped inspire me to do what I do today
You must log in or register to reply here.
Share:
Facebook Twitter Reddit Pinterest Tumblr WhatsApp Email Share Link