Some more for you.. 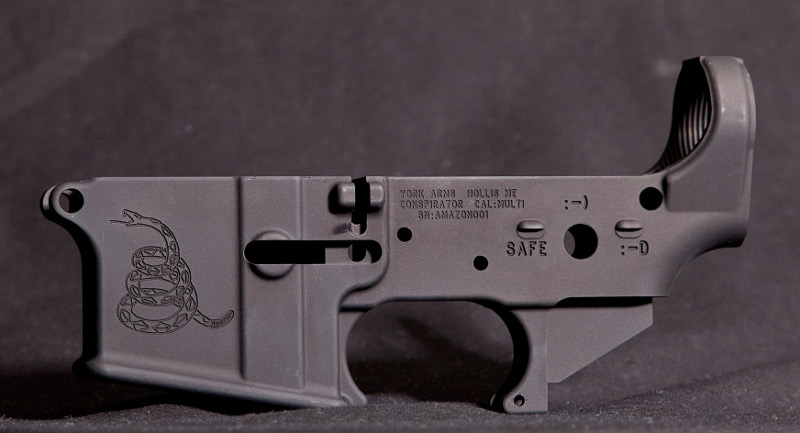 I like those pics.
All of this Obama crap has got it it down to where I can't find ammo, primers, bullets or powder for any of my guns, this sucks! :banghead:

I don't know if this really adds anything, but I'm pretty over people getting shot in the New River Valley.

I heard a "shots fired" call go out on Friday when I turned on my police scanner at ~2:00 PM. I responded with another photographer and a writer. Turns out a guy shot two people at the New River Valley Mall with a shotgun and was promptly arrested.

That's two in two years, in a ten mile radius, that I've responded to.

Interestingly enough, he posted about, very shortly prior to doing it.


Washington DC - -(Ammoland.com)- Former British Prime Minister Margaret Thatcher’s funeral is April 17 2013, but President Barack Obama, First Lady Michelle Obama, and Vice President Joe Biden are too busy pushing gun control to attend.
A U.S. Embassy spokesman explained that Obama is unable to attend the funeral of our Britain’s Iron Lady and staunch U.S. ally during the Cold War because “this is a hugely significant week in terms of U.S. politics.”
The spokesman elaborated, saying that because the First Lady and Vice President Biden “are the president’s point people on gun control,” their attendance at Thatcher’s funeral is not possible either.

“This is a week when there is a lot of movement on Capitol Hill on gun issues,” the spokesman said.
​
In lieu of the President, the First Lady, the Vice President, or even a White House Envoy attending, Speaker of the House John Boehner (R-OH) is sending “a U.S. delegation that will consist of two men who would be traveling as private citizens to the funeral already.”

I was VERY VERY VERY happy reading the news on gun control during lunch today.

About Thatcher - frankly I don't know enough about her to form a proper opinion, but I think it's a ridiculous snub no one senior will attend the funeral.

In 2008 that statement would have annoyed the hell out of me. Now... well, I'm older, wiser, and Obama has been proven to be no different from any other lying politician.

Gun laws in Australia are really strict, you have to get a license just for a paintball or slug gun! My dad just got his category A and B firearms license, i am now trying to convince him to get a category M (crossbow) license. I can't get one because i am 15, i can only get a "juniors" license which only lets me shoot a gun under the supervision of someone who has the actual/full license and owns the gun. You can't shoot a gun on a property with less than 40 acres or a crossbow on less than 20 acres (lucky we have 24 )
T

I'm probably just a retard, but I've never had the urge to play with or use anything designed for killing living beings? Oh well, probably a good thing
Last edited: Apr 18, 2013

Totally agree with you there, mate! Guns were designed for shooting animals, it was easier than shooting a rabbit/dear/whatever they were hunting with a gun than a bow. It's people who used them for killing other people that are idiots, the gun was never designed like that. Just like lasers were never designed to blind people, it was the other people being idiots that were making it blind people. Some people can not be trusted with weapons, thats why they have laws to restrict who gets one (at least in Australia).

InfinitusEquitas said:
Guns are not designed for killing, anymore than laser pointers are designed for blinding.

Are you trying to tell us that guns were originally designed
for target shooting and not to kill game for food or for
protection by being able to kill/stop your attacker or enemy
in times of war... :thinking:

Just because can we use them for target practice today
does not mean that that is what they were designed for.

A discussion about me!?!

Personally, I think something needs to be changed in the US gun laws. Not exactly sure what, but something .

Gun said:
A discussion about me!?!

Personally, I think something needs to be changed in the US gun laws. Not exactly sure what, but something .
Click to expand...

Well that said absolutely nothing