These new Nichia MDP blocks are very addictive, they made me totally stop my projects of last years with combining all diodes in NUBM08/44 blocks into one strong low divergency beam, and now I want to check if it is possible to combine 2 or 4 of these NUBM31/36 and obtain 200-400W beam packs.
I do not like newer NUBM36/38 because I think that too congested beams would bring more power density on PBS and mirors - so I prefer to start these experiments with less power-dense emitter chips.

Apart of finding a decent 1000W capable driver the question was how to combine these packs in a way we earlier did with single diodes.
I took a dismantled mini party fridge from ali (this was purchased years ago to make a big ice cooled knd of heatsink), cut a hole in plastic and attached to its vessel a 170x100 mm Al plate with holes to install NUBM36 blocks both vertically and horizontally. I did not want to make it all durty with Arctic silver, so between Al plate and the vessel for ice there is 0.1 mm Indium foil.

This week I have finally received the big 1" PBS cube ordered 2 months ago (this one did not come from Germany but from a cheap optic shop on ali), because the pack would not fit into a smaler 20mm PBS cube I had (only pack from NUBM38 could).
Positive points of this idea:
- no need for waveplate in this set up because the packs are not perfect anyway...
- the combined output will be symmetric unlike two non-symmetrical rectangular inputs.

Then a miror, 40mm kinematic mount, and a pair of custom made Al pieces to position mirror and PBS exactly in the centers of the beam packs. The rest of set up design was like others I did: two 60mm Thorlabs cages side by side.

Now at the wall 5m away you can see pictures of 2 spots and then 1 spot when both are combined. Without filling the vessel with ice I only have tried beaming on for 30 sec at 1A, not at full power. The PBS did not seem to get hot, so this may work at 3A as well.

Later I want to do a knife edging experiment as well... to be continued

Very cool, how about a link to that big pbs cube ?

It's not this is it ? https://www.alibaba.com/product-det...rlist.normal_offer.d_title.252c28b3osDkxP&s=p

Yea I know, was just an attempt at levity, which cube did you buy ? This one ?
L

Even if I would need 10, I would not buy them from a cheap supplier.

Indeed I ordered 2 cubes from aliexpress: one cheap (less than 100eur) and one expensive (more than 100eur) in order to compare them. Strangely, the cheap one has arrived faster.
J

Did the seller state the joule rating? I'm not sure how relevant that figure is as it appears to relate to pulsed systems but there never seems to be any information regarding CW limits.

Are you willing to share the supplier of that PBS cube?
L

Hi Junkers,
As I mentioned in your thread I think that the Joule ratings given for Thorlabs cubes are for single beams passing, that is why with MDPs like NUBM31-38 I need to "DYODD" doing transmission/reflexion and "calorimetry" tests myself. The shape of outcoming beams in my setup is like multicross, so common Joule rating might not be of use here:
++++
+++++
+++++
++++

The cube is this one: 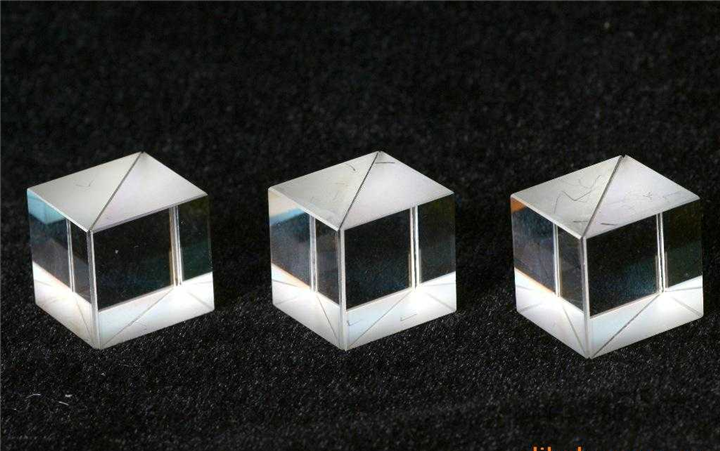 I still cannot recommend it because I only did one purchase from this shop but if you take a look at cylidrical lenses chart here, then the dimensions and focals are exactly the same as of lenses Thorlab is selling. The only difference I noticed was that they are cheaper but not AR coated (PBS cubes are!), so this shop might have same suppliers as Thorlabs has...

The bad thing with this shop is that you have to ask price of each item (only little have prices and pictures) and the guy answers very slowly. However, the delivery was pretty fast compared to other aliexpress vendors.
L

BTW, it also has 25mm round waveplates much cheaper than Thor. I will order one to try.
This size is still small to fit NUBM36 beams pack but would be right for NUBM38 pack. 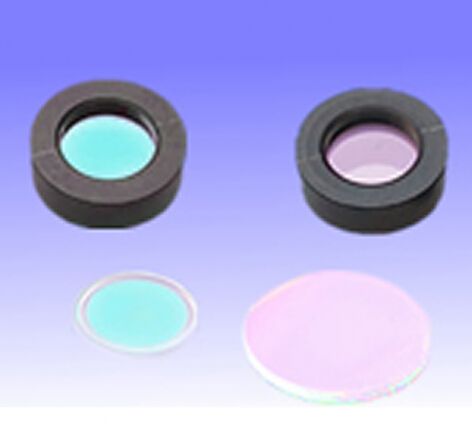 Light superglue said:
BTW, it also has 25mm round waveplates much cheaper than Thor. I will order one to try.
This size is still small to fit NUBM36 beams pack but would be right for NUBM38 pack.

Thanks for the info. At the moment I'm thinking of using a concave mirror to combine multiple NUBM38s, setup as a beam expander. I've ordered the mirror and a concave lens. Hopefully the divergence won't be too bad.

Have you upgraded your heatsink for further testing?
L

Upgrade what? It is enough to fill this box with ice and then I can beam until it melts.
I have already been waiting for 2 months for the expensive PBS to arrive. And it is still not here.
The cheap one has arrived much faster. Maybe this shop is better than other shops on ali. Or maybe customs simply pay less attention to cheaper things.
J

Ah, vaguely recalled you couldn't run it at full power - assumed it was a fixed limitation. I was curious to know if you had pushed your experiment any further.

Yeah, I try to avoid Ali for that reason. Even prior to covid, I noticed a lot of companies on there weren't fulfilling the shipping time frames advertised.
F

I wouldn't trust a regular cube with high power like that. only an OC PBS, or optically contacted and yes, $$$.
E

Commander J. Bloodmaker said:
I will be watching this post. I intend on doing something similar in the future. Im wanting to combined some blocks etc for some experiments in condensed matter. Please keep posting, I'm going to shove all the info i learn into my fatty grey matter.
Click to expand...

If you are interested in combining beams, what is being done here is fringe attempts to combine multichip array beams or compress them side by side to make as small a side by side beam over a given area as possible, which is much more difficult to do than to combine 2 beams.
For the basics of possible ways to combine beams see this guide: https://laserpointerforums.com/threads/reference-guide-how-to-combine-lasers.77449/
Last edited: Apr 20, 2021
L

Probably you are right. But where can we get this optically contacted PBS?
L

Finally I had some time to do more experiments with this ice cooled "200W beamer".
First I attached the thermal sensor on one of the chips (the 2nd one I think will heat the same) and filled the Al vessel with ice half full. Then after the T fell to 8ºC gave 3A current to each row. In my setup the curent supply output 6A at 80V. The chip temperature started rising quickly:
30 sec - 32ºC
60 sec - 47ºC
90 sec - 59ºC

So the right arrangement of ice "cubes" has a big effect on cooling rate! On pic. 5 one can see how the chunks melt on the heated wall.

Peltiers/TEC are awfully energy-unefficient things. When conducting heat off laser they produce 3-4 times more heat from the current flowing through them and in this way 3-4x more heat has to be handled in total compared to the situation without TEC.
You must log in or register to reply here.
Share:
Facebook Twitter Reddit Pinterest Tumblr WhatsApp Email Share Link