BlitzBucks Back and More on Survival Laser!

We now have BlitzBuck adjustable drivers back on the Survival Laser stores, in a V5 design!

The BlitzBuck is an original design by Wolfman29 and has long been popular with LPF members.

The BBV5 has been redesigned with the components moved away from the edge of the board to eliminate any shorting issues during assembly and now has silicone insulated lead wires attached! 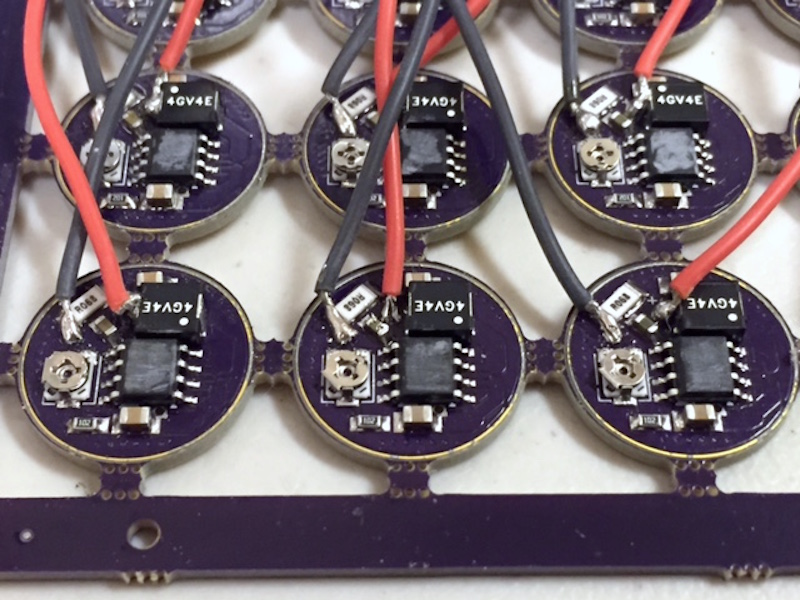 The BBV5 is still 16.8mm in diameter and is designed to fit C6, S4, SL stainless and other hosts that accept a 16.8mm driver board. All the other specs are the same:

Features:
- Thermal shutdown. Will protect your driver (and diode) in the event of driver overheating. Once it reaches the temperature threshold, it will shut down until the main IC drops to a sufficiently low temperature to restart again. However, if left on, it will decrease in temperature, turn on again, and then turn off again due to temperature increase. This will lead to a pulsed effect on the output. This indicates it needs some rest time.

- Soft-start. There is a 1ms soft-start built into the driver to prevent large inrush current spike.

- Open-circuit protection. No current will be drawn and no current will be outputted when the test load or diode is disconnected from the output. It will not damage the driver whatsoever leaving it like this for any amount of time.

Note: Pill and brass ring not included, must be purchased separately.

In addition, Wolfman29's Blitz Linear drivers are in stock and will be available on the stores very soon. I will make a separate announcement when they are ready for sale. 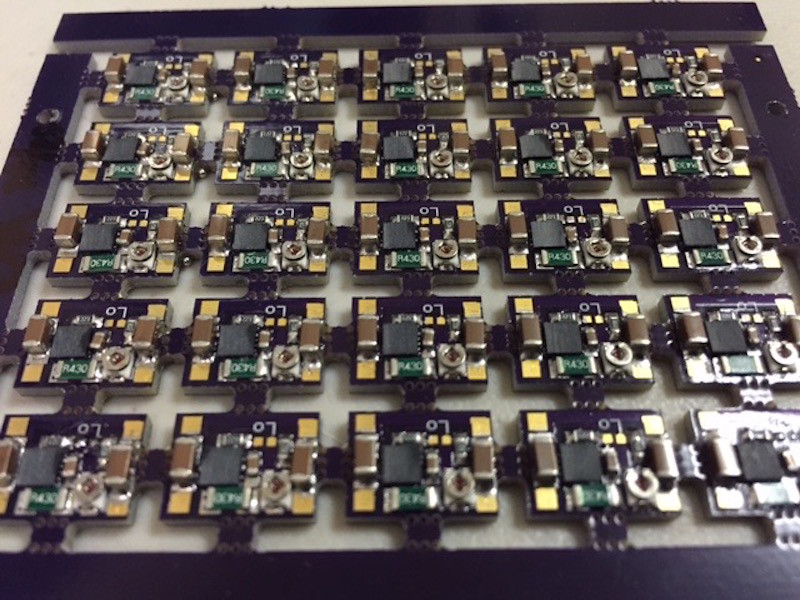 Hi Gary,
Nice to see components moved to the center looks great adjustable to. Good thinking buddy I'll try one or two when you put them up. I like to have spare drivers around, never know when you'll get bit by the building bug. Truthfully I get bit all the time.great product keep up the good work pal. )

Thanks Lifetime, we're glad to have them back on the stores.

I'm glad that these got made and got to you in good condition!

Wolfman29 said:
I'm glad that these got made and got to you in good condition!
Click to expand...

Thanks Sam, now all I need is a data sheet for the linears so I can put them on the stores!

Just ordered two blitz linear drivers. I've been poking around for one and just saw these on sale!!
YAY!!

Edit. Just saw they might not be available but they were for sale in your store. So i guess ill see what happens
Last edited: Jun 9, 2015

10fenny said:
Just ordered two blitz linear drivers. I've been poking around for one and just saw these on sale!!
YAY!!

Edit. Just saw they might not be available but they were for sale in your store. So i guess ill see what happens
Click to expand...

Yes, they are in stock and will be shipped ASAP!

It is not the same circuit as the SL adjustable drivers but the current is set in the same way. You will need an adjustable test load and a regulated power supply (or batteries if already installed in the pill and host). There are instructions on how to use the test load posted on the SL stores.
You must log in or register to reply here.
Share:
Facebook Twitter Reddit Pinterest Tumblr WhatsApp Email Share Link